When the NBA returns to action, the Boston Celtics could be poised to fly higher than before.

ESPN’s Tim Bontemps predicted the Celtics probably will benefit from the NBA’s long layoff because their best players might be healthy enough to play together regularly, something the litany of injuries has prevented them from doing. The Celtics were 43-21 and in third place in the Eastern Conference on March 11 when the NBA indefinitely suspended its season due to coronvirus concerns.

In his assessment of how the NBA hiatus will impact the Celtics, Bontemps noted how the stoppage came during a losing stretch of Boston’s campaign.

“Despite a season full of key players rotating in and out of the lineup due to injuries, the Celtics had largely led a charmed life. That is, until the past two weeks, when Boston lost four of its final six games before play was suspended and blew double-digit leads in all of them. Boston’s final game, at Indiana on March 10, saw the Celtics blow a 16-point fourth-quarter lead before pulling off a win.”

“The Celtics have had their top five perimeter players — Kemba Walker, Jayson Tatum, Jaylen Brown, Gordon Hayward and Marcus Smart — available in only 14 of the team’s 64 games. Presumably, they will be able to emerge from this break, whenever it ends, with their full assortment of players healthy and ready to go. Given how poorly the Celtics were playing prior to the league’s hiatus, they won’t exactly be losing any momentum by being away from the court for an extended period of time.”

NBA commissioner Adam Silver said this week he’s considering “all options” on how to address the suspension and conclude the 2019-20 season. Possibilities include staging games without fans in attendance, waiting until spectators can gather safely in arenas and even permanently shifting the league’s schedule to start later in the year.

However Silver and other decision makers may proceed, the Celtics stand to return from the suspension in a stronger position than the one in which they entered it. 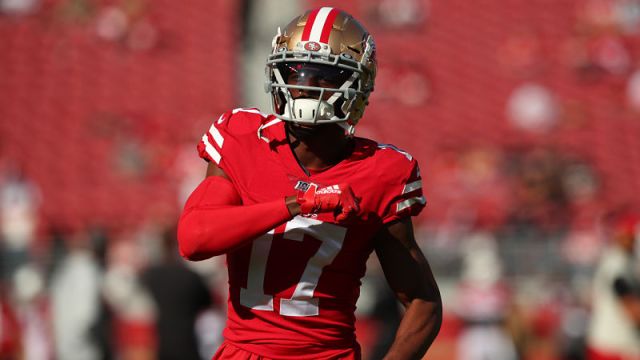 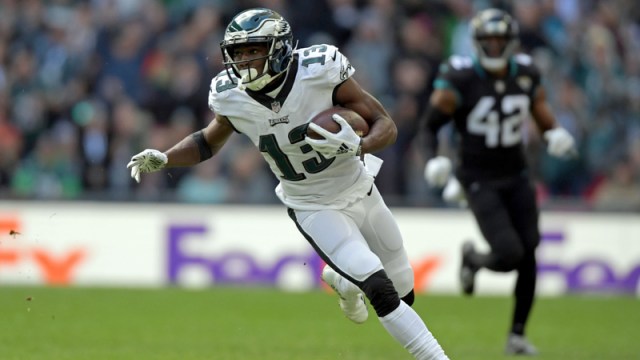