Many throughout the offseason argued the Patriots provided Tom Brady with the best chance for success in the 2020 season.

While it’s unclear how the star quarterback himself feels about that, Dan Orlovsky believes Brady made the “perfect” choice in free agency for more reasons than one.

Tuesday was bookended by two monumental pieces of Brady-related news. After the 42-year-old publicly announced his decision to leave New England, reports surfaced indicating TB12 is on his way to Tampa Bay. And Orlovsky, for one, believes the Buccaneers present an ideal fit for the future Hall of Famer.

“One, you don’t have to play Patrick Mahomes and Lamar Jackson and that Ravens defense until the Super Bowl. No. 2, there’s a ton of weapons on this football team,” Orlovsky said on ESPN. “I would say that Mike Evans is probably the most talented receiver Brady’s going to have played with since he played with Randy Moss, just from a talent perspective. …Tom Brady’s really good at the play-action pass and something that people don’t talk about enough is that Bruce Arians wants to utilize the play-action pass. So scheme-wise, it will fit really well.

“The biggest thing is this: the Buccaneers last year were 7-9. Of those nine losses, seven of those losses were by single digits. In those seven, single-digit losses, Jameis Winston turned the ball over 18 times. So if you’re looking at a team that’s talented and if you get good quarterback play that values the football, this could flip from a 7-9 team to an easy 12-win team. Tom Brady saw the potential in Tampa Bay and it’s just the perfect fit for him.”

Brady and the Bucs reportedly have ironed out all the details and agreed to a deal. All that’s left to do is cross the Ts and dot the Is, which could come as early as Wednesday, the first official day of free agency. 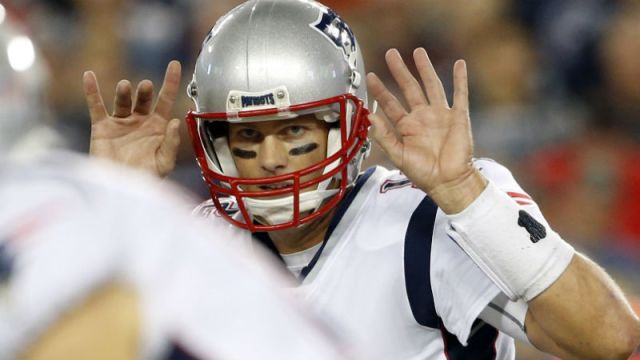 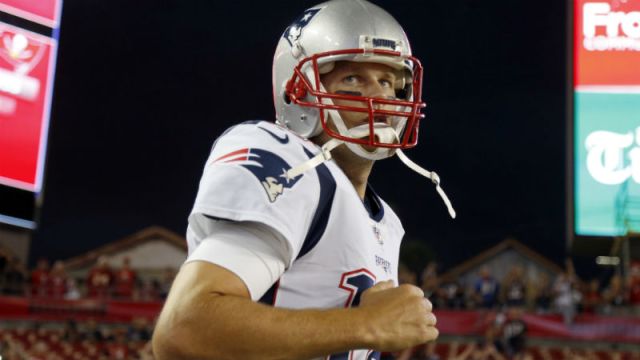 How Will Tom Brady Fit In With Buccaneers After Leaving Patriots?