The Chargers have been one of the more consistent teams in Brady-related rumors this offseason. With Philip Rivers out of the picture, the Bolts currently are without an identity at quarterback. On top of these on-field needs, LA also could look for Brady to help drive interest as the franchise embarks on its first season in its brand-new stadium.

Los Angeles has a strong supporting cast, too, but as Orlovsky pointed out Tuesday on ESPN’s “Get Up,” Brady often might not have enough time to throw to these weapons. The Chargers’ shaky offensive line is just one of a few reasons why Orlovsky believes LA is a less-than-ideal fit for TB12.

“This is an offensive line that is average in pass protection,” Orlovsky said, “That is the biggest issue for a 43-year-old quarterback, and again, like the Raiders, you need to play Patrick Mahomes and the Chiefs, the defending Super Bowl champions, twice. And I envision Tom Brady running out, coming on the field in Boston, late at night going, ‘Let’s go!’ LA is not Boston on Sundays. In the fall, in November and December, there are a lot of other things for people to do, fan-base wise, than go to a Chargers game. It’s just a completely different feel.”

There’s a chance the Chargers might not be jazzed up about the potential fit either. With the No. 6 overall pick in its pocket, LA very well could try to kickstart a new era with one of the top quarterback prospects in this year’s draft class. 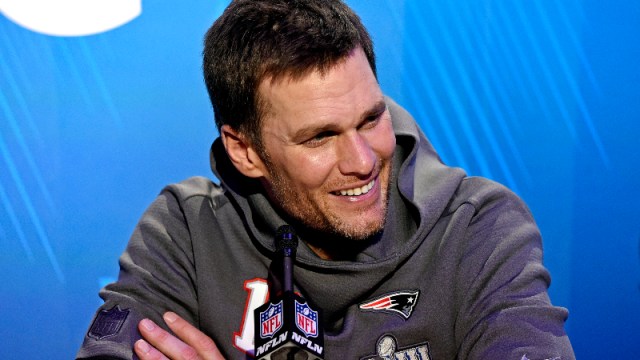 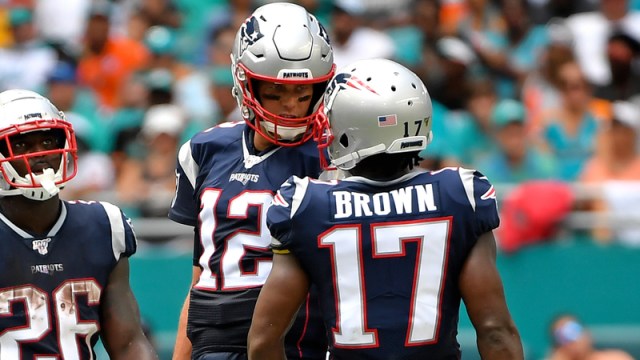