The New England Patriots have brought back both a valuable piece of their special teams and a key member of the locker room.

The Pats have agreed to a two-year contract extension with captain Matthew Slater. The deal prompted both former and current Patriots to react as they’re enthused the 34-year-old Slater will have the opportunity to play his 13th and 14th NFL seasons in New England.

What does Slater’s contract include? Well, The Boston Globe’s Ben Volin provided all the details Monday.

Gets a $750k Day 1 roster bonus in lieu of signing bonus. 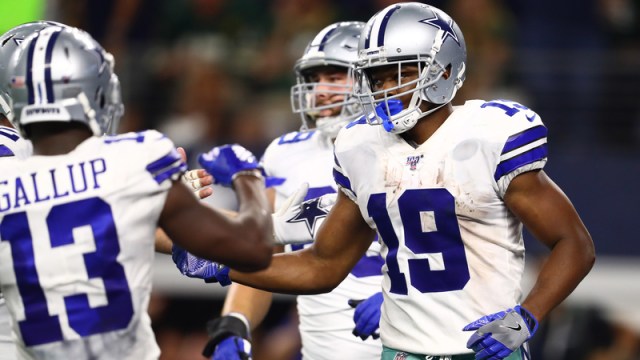 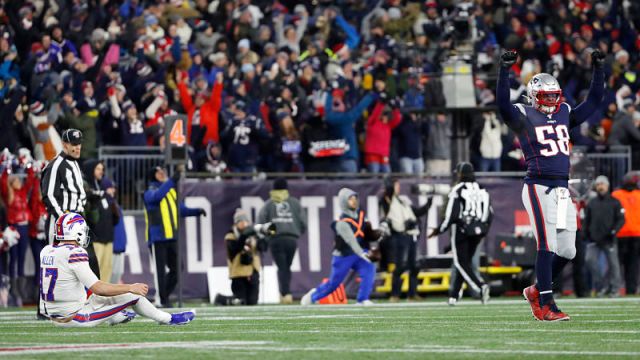