Major League Baseball and the MLB Players Association reportedly reached an agreement Thursday night for how they plan to proceed with the 2020 season.

It reportedly was agreed upon that would-be free agents would be granted a year of service time, meaning Mookie Betts, in theory, could test the free agent market without ever suiting up for the Los Angeles Dodgers.

ESPN’s Jeff Passan on Friday tweeted out some details of the reported agreement. Check them out:

The players and league agreed the 2020 MLB season won't begin until:

* The caveat agreed to by the players and league is that they will consider playing games at neutral sites instead of home ballparks — and will consider the feasibility of playing in empty stadiums and just how proper a solution it may be for both sides and especially fans.

“While there was no formal framework in the agreement, owners and players both want to play as many games as possible,” Passan wrote. “The flexibility of both sides was seen in the willingness to extend the regular season into October, play neutral-site playoff games in November and add doubleheaders to the schedule.”

MLB, as well as many other professional sports leagues, are on hold due to the coronavirus outbreak. 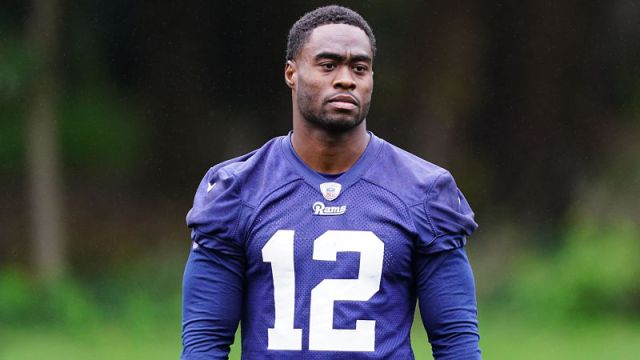 Is Rams’ Brandin Cooks Being Cryptic Or Just Bored Quarantining At Home?