Tacko Fall would have made one of the first rejections of his NBA career a high-profile one … in another time and place.

The Boston Celtics center revealed in an article The Athletic’s Jay King published Thursday he would have rejected selection to the 2020 NBA All-Star Game had fans, players and the media voted him in as an undeserving starter. Fall was among the NBA All-Star fan-voting leaders throughout the process due to his cult-hero status, despite having played scant minutes in five appearances by the time voting closed in late January.

Fan voting alone determined NBA All-Star Game starters for generations, but the Association changed the rules in 2017, giving a say to players and media members. Fall insists he wouldn’t have accepted selection under the old rules.

“If they had kept the voting the way it was years ago when it was like majority fan votes, I definitely would have rejected it,” he told King. “There is no way I?m going to take the spot of like a Devin Booker, a Bradley Beal, those people that most people feel like should have been an All-Star. And then you have some rookie who barely plays five minutes a game just take a spot. I didn?t want that to happen.”

Fall, however, did make a special appearance last month in Chicago during NBA All-Star Weekend. Orlando Magic’s Aaron Gordon used the 7-foot-5 Fall as a prop in his losing effort in the NBA Slam Dunk Contest.

Aaron Gordon lost the dunk contest by one point to Derrick Jones Jr. after jumping over Tacko Fall. pic.twitter.com/3nBarEXuwb

Fall, who has spent most of 2019-20 with the Maine Red Claws, Boston’s G League affiliate, must continue to work hard on improving his game in order to first secure a spot on an NBA roster. Securing a role and significant playing time will come next before he or others can reasonably pursue selection for the NBA All-Star Game. 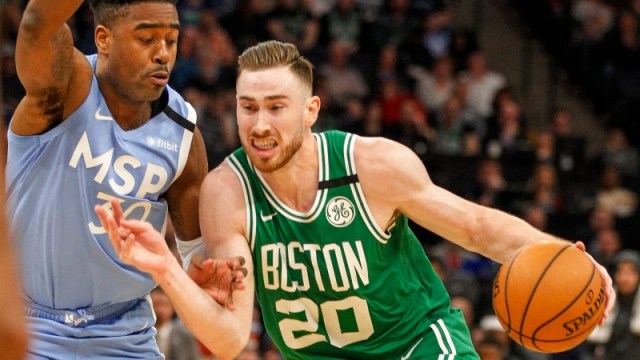 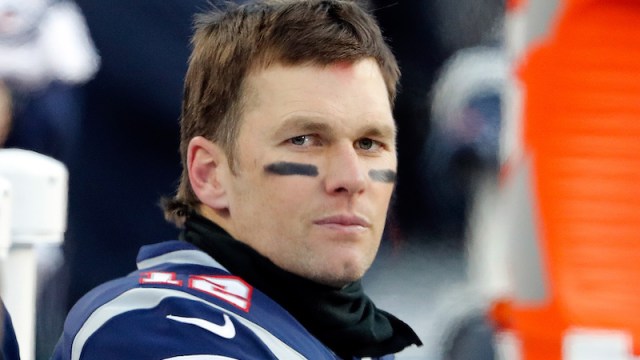