Willie McGinest knows more than most how tough it can be to leave Foxboro.

McGinest raised the Lombardi Trophy three times over the course of a 12-year stint in New England. While one has to imagine the former linebacker would’ve liked to finish out his career with the Patriots, the NFL first and foremost is a business, and McGinest after the 2005 campaign elected to join the Cleveland Browns, with whom he played his final three seasons.

Tom Brady now is tasked with deciding whether he wants to march on with the Patriots or finish out his storied career elsewhere. While McGinest is unclear which way the star quarterback is leaning, he’s confident New England will have its fair opportunity to retain TB12.

“This is a tough decision because after 20 years you’ve never been any place else,” McGinest said on NFL Network’s “NFL Total Access.” “I had that same decision I had to make when I left New England. When you factor in all the different things that have to play a part in this big decision, that’s not something you’re just gonna take a couple days and go, ‘OK, this is what I’m gonna do.’ I think the Patriots will have the first crack at it out of respect for Bill Belichick and the Kraft family and what he’s done there and just being a Patriot for that long. They will have the first crack at a conversation of trying to get a deal done with Tom Brady. I think whatever happens from there will have a trickle-down effect.”

And all ?are on @TomBrady….

Initial conversations between Brady and Belichick took place Tuesday when the two pillars of the franchise spoke on the phone. Unfortunately for Patriots fans hoping to see Brady return, the conversation reportedly didn’t go very well. And with the league’s legal tampering period set to open March 16, the clock is ticking for New England to reach an agreement with Brady before the rest of the league can enter the sweepstakes. 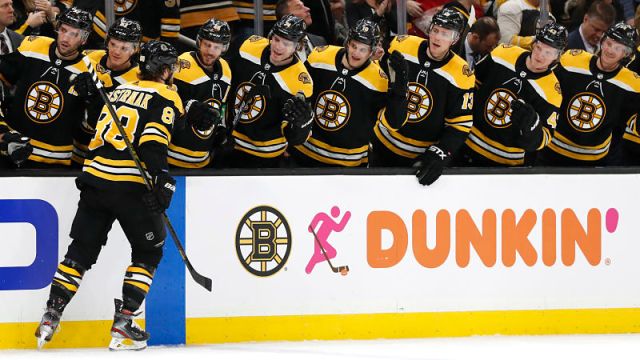 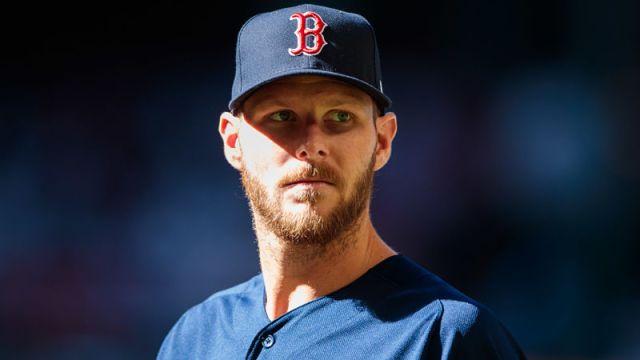