While the coronavirus outbreak in the NBA seems bad, with seven cases reported that we know of, the situation in San Francisco’s metro area is far worse.

That’s why the Golden State Warriors have declined to use up valuable COVID-19 tests.

“We?ve been told that testing?s in short supply,” Warriors general manager Bob Myers said on a conference call, per USA Today’s Mark Medina. “We?re treating ourselves like people, which is what we are. We?re not better than anybody. We?re not worse. We?re just a basketball team, like any company. Right now, we?re not interacting with anybody. I?ve been told by our doctors that we shouldn?t be testing asymptomatic people in California.”

This decision by the team comes in the aftermath of four Brooklyn Nets, including Kevin Durant, testing positive for the coronavirus, despite the Warriors having been scheduled to play the Nets last Thursday.

Still, six Bay Area counties announced “shelter in place” orders for their residents, requiring everyone to stay inside their homes for the next three weeks as of Monday, March 16. This is the strictest measure taken in any city in the United States so far.

Head coach Steve Kerr’s mentality was that if none of their players show symptoms, the tests should go to those who actually need them.

“If any of our players do come down sick or any of our employees do, we?ll do our best to get them a test,” Kerr said. “But there?s definitely frustration that we don?t all have access to them. But there?s nothing we can do about it.” 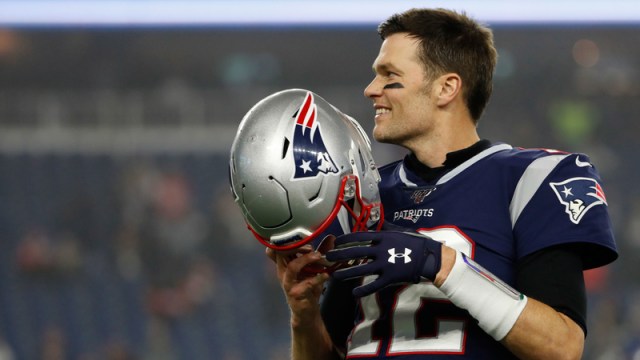 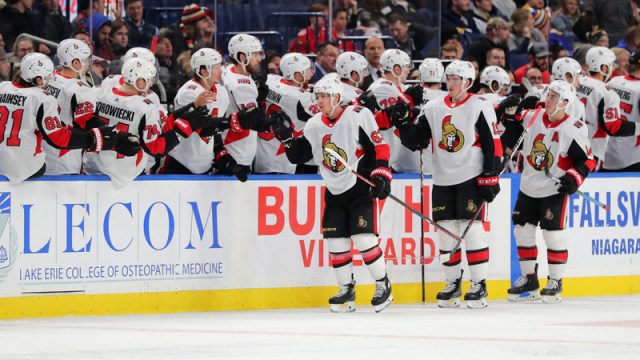