The situation is fluid.

This pretty much applies to everything nowadays as the world grapples with the coronavirus pandemic, and the 2020 Major League Baseball season is no different in that regard.

Not only is it unclear when — or if — the new campaign will begin. It’s also unknown how many games the schedule will consist of or how deep into the calendar year the season will last.

MLB and the players’ union reportedly agreed upon some important details last week, and USA TODAY’s Bob Nightengale added that teams are expected to expand their rosters from 26 players to 29 players for the first month of regular-season games.

This makes sense given the unconventional nature of this year’s spring training and the likely addition of doubleheaders as a means to pack as many games as possible into a condensed period of time.

So, how would the Boston Red Sox, specifically, be impacted by this rumored roster tweak?

Well, the change certainly would have widespread ramifications across the league from a roster battle standpoint, and the Red Sox have a few unresolved situations that likely would be affected in some way, shape or form.

Let’s whip around the diamond, highlighting which players might see their short-term futures change.

Catcher
Let’s start behind the plate, where Kevin Plawecki and Jonathan Lucroy were battling to become Christian Vazquez’s backup until the COVID-19 outbreak brought spring training to a screeching halt. Red Sox interim manager Ron Roenicke earlier this month seemed open-minded about the idea of carrying three catchers to begin the season, and the chances of that happening only increase if rosters expand for the first month.

Plawecki, who signed a major league contract in January, and Lucroy, who signed a minor league deal in February, were virtually neck and neck when spring training stopped. The Red Sox would need to add Lucroy to the 40-man roster to keep him in the majors, but Boston might be best served going down that path to see whether one backstop eventually outperforms the other.

Lucroy, once an All-Star caliber catcher who has tailed off in recent years, still possesses enough offensive upside at age 33 — especially with injuries seemingly behind him — that it’s worth seeing whether he can recapture some of his old magic. Plus, he also can play a little first base, if necessary.

Infield
The roster expansion might be the break Jonathan Arauz needed.

The Red Sox selected Arauz, a 21-year-old infielder, from the Houston Astros in the Rule 5 Draft, meaning he must remain on Boston’s active roster all season or be shipped back to his former organization. A mixed bag of results in spring training showed Arauz might not be ready for the majors, but the addition of three roster spots buys Boston some time if it wants to see the experiment through.

Tzu-Wei Lin figures to crack the Opening Day roster in the super utility role vacated by Brock Holt, who signed with the Milwaukee Brewers in free agency. The Red Sox surely would welcome additional depth and flexibility in that area, though, and Arauz, Yairo Munoz and Marco Hernandez are prime candidates to provide such — with Arauz perhaps having an upper hand since neither Munoz nor Hernandez is on Boston’s current 40-man roster.

Outfield
The real question here centers around the availability of Alex Verdugo, who was battling a back injury early in camp and whose status for Opening Day was undetermined.

If he’s ready to go, he’ll join Andrew Benintendi, Jackie Bradley Jr., Kevin Pillar and J.D. Martinez in Boston’s outfield mix. If not, that leaves another roster spot with which to work, perhaps paving the way for an outfielder like Marcus Wilson (on the 40-man), another one of the aforementioned utility candidates or an additional bullpen arm.

Rotation
The top four appears set, with all signs pointing toward Ryan Weber joining Eduardo Rodriguez, Nathan Eovaldi and Martin Perez in Boston’s rotation. The fifth spot remains in flux — at least until Collin McHugh is ready to return.

McHugh (strained flexor tendon) hadn’t begun throwing as of March 20, so it’s unfair to assume he’ll be ready whenever the season begins. Therefore, the Red Sox could turn to Brian Johnson (not on the 40-man) or an opener strategy to supplement the aforementioned quartet.

Temporary roster expansion obviously would present an opportunity to deepen the ‘pen, something that could be paramount for the Red Sox as they deal with uncertainty in their rotation.

Don’t be surprised if a reliever (or two) who previously was on the outside looking in — Josh Osich, Chris Mazza, Jeffrey Springs, Matt Hall, Phillips Valdez, Yoan Aybar, Kyle Hart or Mike Shawaryn — now winds up breaking camp with the club.

Verdict
Uncertainty regarding injuries to Collin McHugh and Alex Verdugo complicate this exercise, as does the lack of a projected time frame for Opening Day. But if rosters expand from 26 players to 29 players to begin the season, these are the guys most likely to be impacted, grouped according to position: 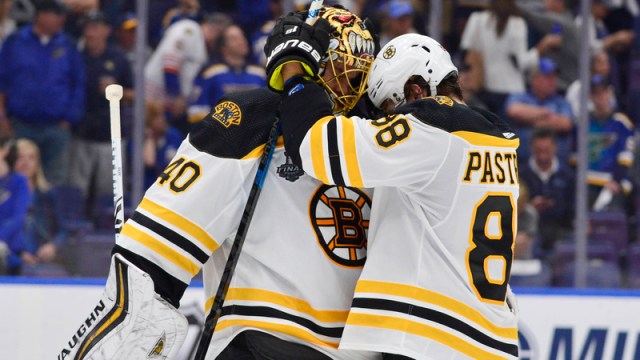 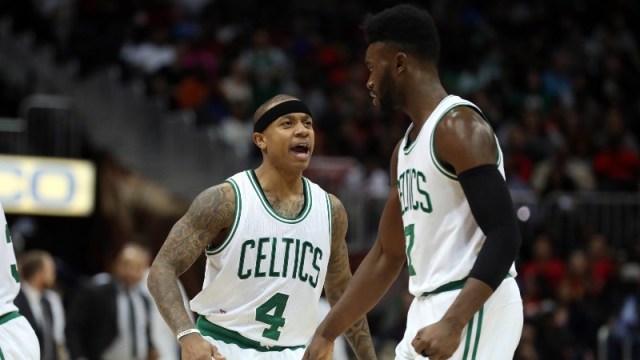