The Man. The Myth. The Legend.

Ask most Boston Bruins fans who they think is the greatest player in NHL history, and they’ll tell you Bobby Orr undoubtedly was the best to ever lace ’em up.

Biased? Maybe. But there’s a strong case to be made in favor of the former Bruins defenseman, who revolutionized hockey during the late 1960s and 1970s.

And for as sensational as Orr was on the ice, his reputation has only grown off of it, with countless B’s supporters having fond memories of the day they met No. 4. A great hockey player and an even better person, you could say, and it’s why we’d be remiss if we didn’t wish Mr. Orr a happy birthday.

Orr, the pride of Parry Sound, Ontario, turned 72 years young Friday. So what better time to relive the most iconic moment of his illustrious 10-season run in Boston?

Of course we’re talking about Orr’s game-winning goal to clinch the 1970 Stanley Cup Final. You know, the one where Orr soared through the air after beating St. Louis Blues goaltender Glenn Hall.

Allow us to refresh your memory.

What a thing of beauty.

Orr’s famous, championship-sealing goal — “The Flight,” if you will — since has been immortalized outside of TD Garden with an awe-inspiring statue. But it’s the moments, the memories and the stories passed down from generation to generation that truly capture what Orr meant to the Bruins organization, the city of Boston and the entire sport of hockey.

There will never be another Bobby Orr. Let’s all have a piece of cake in his honor Friday. 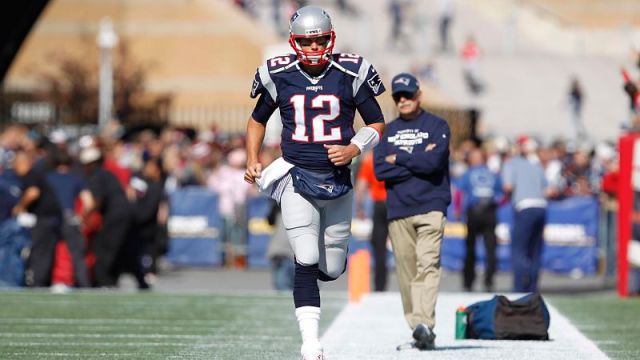 Tom Brady Rumors: Only One Other Team Made Contract Offer To Star QB 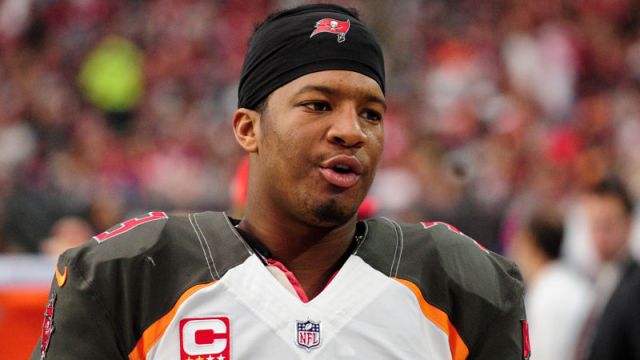