The release of Todd Gurley shocked the landscape of the National Football League.

The Los Angeles Rams officially announced Thursday afternoon they had released both Gurley and linebacker Clay Matthews. Cornerback Jalen Ramsey was stunned at the news — if his Twitter is to be believed.

Ramsey was traded to the Rams in Oct. 2019 and was added to help lead the Rams back to the Super Bowl like the season prior. That was not the case, though, as the Rams struggled and now have moved on from their former two-time All-Pro running back.

Ramsey often has been outspoken in his NFL career, meaning that this instant reaction by him is not too shocking. 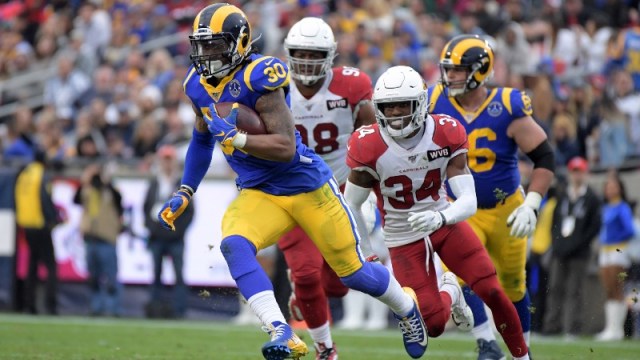 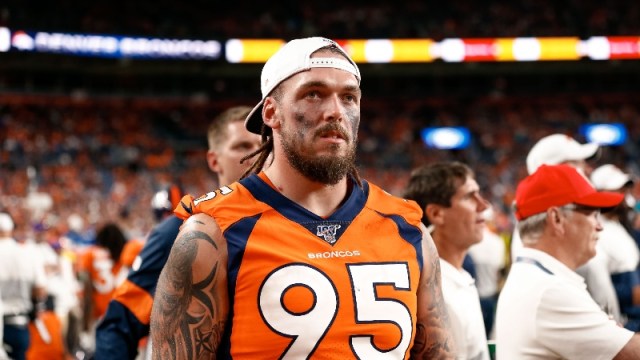