Monday’s flurry of moves across the NFL included the disbanding of “The Boogeymen.”

While the Patriots were able to retain left guard Joe Thuney, they also saw a pair of linebackers find new homes, albeit with familiar faces. Kyle Van Noy appears set to reunite with Brian Flores in South Beach, while Jamie Collins is expected to rejoin forces with Matt Patricia in Detroit.

Collins cashed in on his bounce-back 2019 season, reportedly agreeing to a three-year, $30 million deal with $18 million guaranteed. A pair of the veteran linebacker’s former teammates were excited to see him land a lucrative deal, as evidenced by their Instagram comments.

The Lions were in fairly desperate need of defensive help this offseason, so their investment in one of the game’s more versatile ‘backers shouldn’t come as a total stunner. 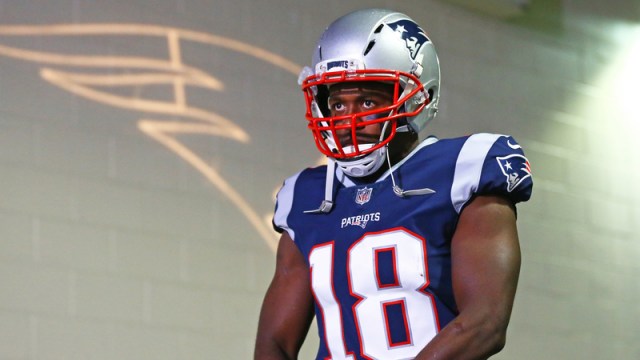 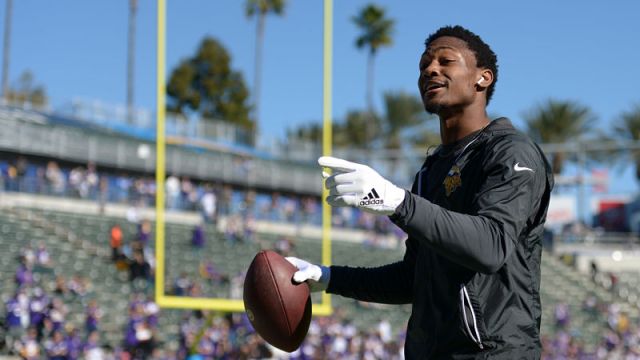