Tom Brady’s now-former teammates are grateful for the time they had with him.

The longtime New England Patriots quarterback announced Tuesday he will be continuing his football journey elsewhere. While a decision on his next step doesn’t appear imminent, and he reportedly doesn’t know where he’s going to play next season, Brady knows he’s leaving Foxboro.

Brady made the announcement on his social media channels, and shortly after the post, a handful of Pats — Jarrett Stidham, Patrick Chung and Jakobi Meyers — responded.

The legal tampering period currently is open, so Brady is free to talk with other teams. He will become eligible to sign somewhere else as soon as Wednesday at 4 p.m. ET. 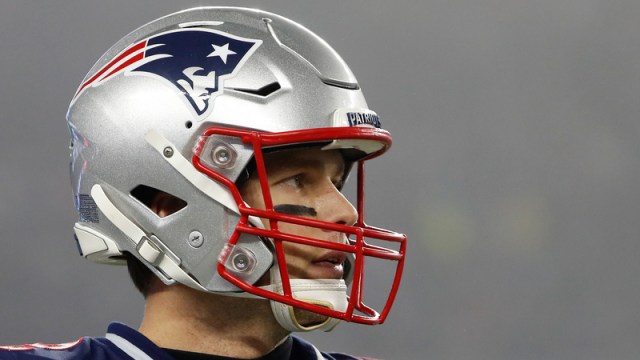