The Boston sports world is in a strange state of affairs following Tuesday’s news that quarterback Tom Brady will not be returning to the New England Patriots.

Players from both the region’s sports market and beyond have taken to social media to express their thoughts on the decision, and it prompted both the Boston Celtics organization and Jayson Tatum to do much of the same.

“We’ve been lucky to watch your career unfold. Thank you @TomBrady,” the Celtics tweeted.

We?ve been lucky to watch your career unfold. Thank you @TomBrady ? pic.twitter.com/DByF372cUc

The NBA All-Star Tatum had a simple message of his own, tweeting the GOAT emoji three times to signify he feels the six-time Super Bowl champion Brady is the greatest quarterback of all time.

Brady has not yet announced where he will be playing, but said it would not be in New England. The top contenders include the Tampa Bay Buccaneers and Los Angeles Chargers. 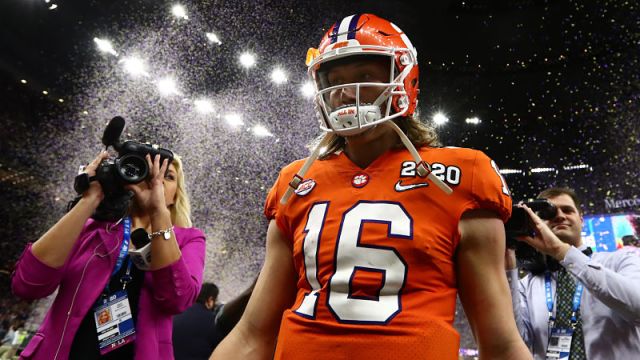 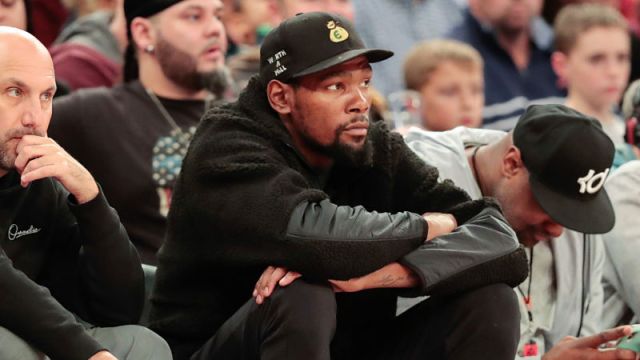