If you’ve been following along with NFL free agency, you’ve probably noticed a pattern forming out of New England.

The Dolphins and Lions are led by two former longtime Patriots assistants (Brian Flores and Matt Patricia, respectively), and both have shown a penchant for snatching up their old team’s scraps.

One of Patricia’s major moves after taking over as Detroit’s head coach in 2018 was to sign Trey Flowers, New England’s best pass rusher, to a big-money deal in free agency. He brought in Danny Amendola and Justin Coleman the following year.

As of midday Wednesday, including the new additions who can’t officially sign until 4 p.m. ET, the Dolphins and Lions had a total of 23 former Patriots under contract for the 2020 season:

Just one player has left the Patriots this offseason and not linked up with either Flores or Patricia: quarterback Tom Brady, who’s expected to sign with the Tampa Bay Buccaneers.

It’s also been interesting to see Joe Judge take a different approach in his first offseason in charge of the New York Giants. The Giants have agreed to terms with four outside free agents this week — linebackers Blake Martinez and Kyler Fackrell, cornerback James Bradberry and tight end Levine Toilolo — and none of them have Patriots ties. 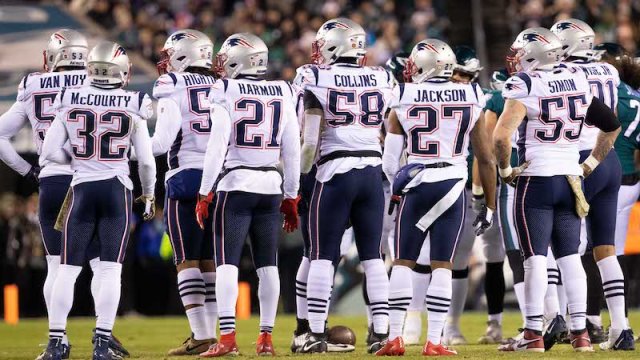 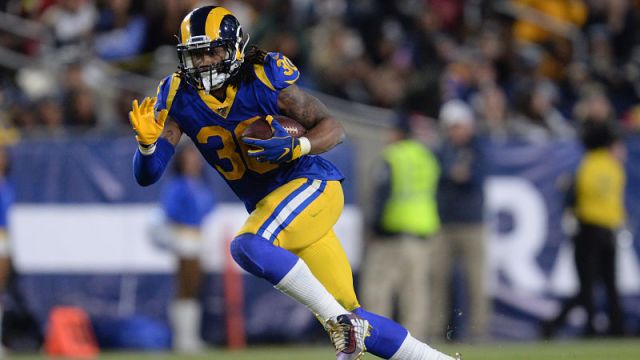