Rams Announce Both Todd Gurley And Clay Matthews Have Been Released - NESN.com Skip to content

Just one year removed from competing for a Super Bowl, the Los Angeles Rams appear to be entering a rebuilding phase.

Rumors around the team have implied the Rams were open to moving Todd Gurley and former New England Patriot Brandin Cooks, perhaps in favor of stocking some draft picks.

It looks like they couldn’t move Gurley, as the team announced they’d be releasing him and Clay Matthews on Thursday.

In 2018, Gurley was the third-leading rusher in the league who helped lift them to a Super Bowl berth, and the running back led the NFL in yards and touchdowns in 2017. The Rams avoided paying the former first-round draft pick an additional $10.5 million, which would have been guaranteed at 4 p.m. ET on Thursday, and thus, the 25-year-old becomes an unrestricted free agent.

Matthews’ stint in Los Angeles was much shorter, as the Rams are moving on from the 11-year NFL veteran after just one year. The linebacker was due a $2 million bonus had he not been cut. 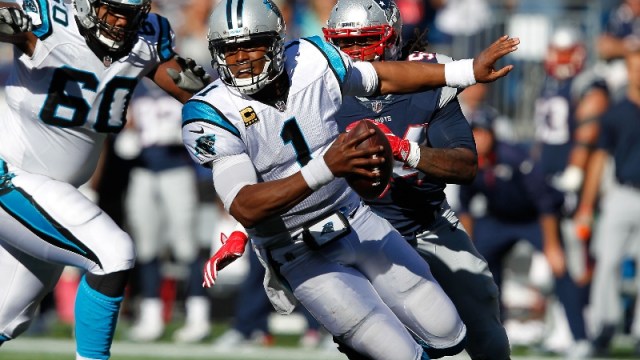