Minutes after Cuban found out the NBA was going to suspended the season indefinitely, the 61-year-old entrepreneur was asked what was going through his mind. And he certainly put the big picture in perspective.

“It’s not about the team, it’s about the country and life in general, you know?,” Cuban told ESPN. “We’ve got the pieces in place. I’m concerned about, now that we’re not playing games, what about the people who work here on an hourly basis? We’ll put together a program for them, but there’s just so many things that go through your head. …”

The NBA’s decision comes after Utah Jazz star Rudy Gobert reportedly tested positive for the coronavirus. It prompted the Jazz’s game against the Oklahoma City Thunder to be postponed due to concerns. 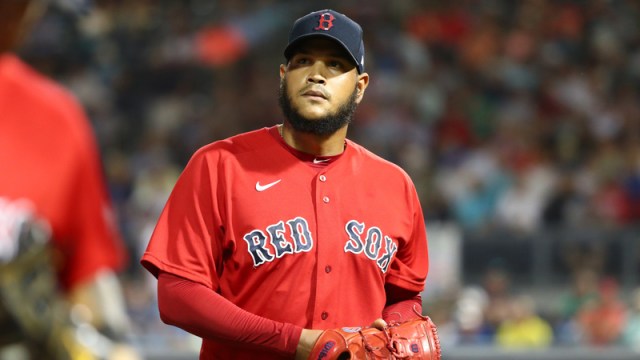 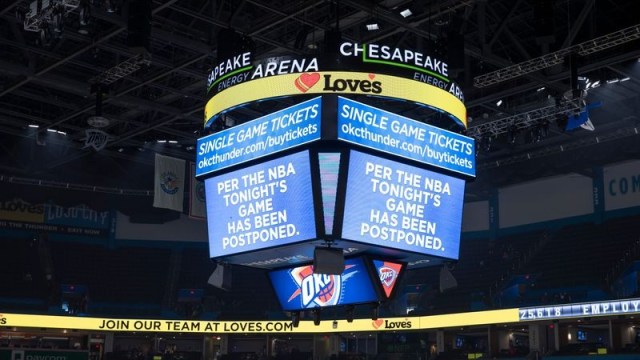