Sure, he’s turning 43 years old and showed signs of regression in 2019. But he’s the greatest quarterback in NFL history and the Patriots don’t have an obvious successor to Brady despite backup Jarrett Stidham drawing rave reviews for his development since being selected in the fourth round of the 2019 draft.

What, then, must the Patriots do to re-sign Brady?

Mike Florio and Chris Simms kicked around that question Tuesday on NBC Sports’ “ProFootballTalk Live,” with each suggesting moves — in a draft-like fashion — the Patriots should make to keep Brady in New England.

Simms’ ideas included trading for Odell Beckham Jr. from the Cleveland Browns, O.J. Howard from the Tampa Bay Buccaneers and/or Stefon Diggs from the Minnesota Vikings.

Listen to Simms and Florio debate the topic in the video below.

Brady’s free agency obviously is complicated, largely because we don’t know what exactly he’s going to prioritize on the open market. The Tennessee Titans, Los Angeles Chargers, Las Vegas Raiders, San Francisco 49ers and Dallas Cowboys are among the teams that have been mentioned as potential suitors, but who’s to say Brady won’t ultimately return to the only franchise he’s ever known based on familiarity?

ESPN’s Stephen A. Smith even reported Monday that Brady’s future in New England could depend on one simple gesture from Bill Belichick. 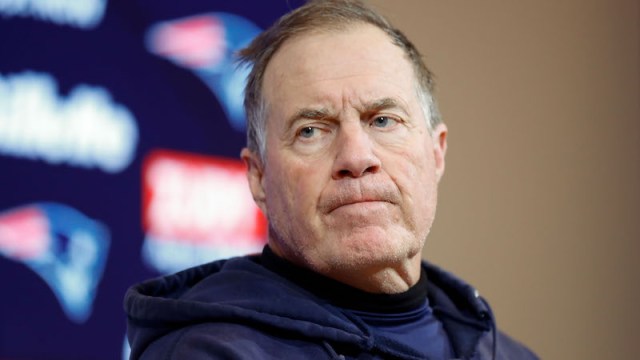 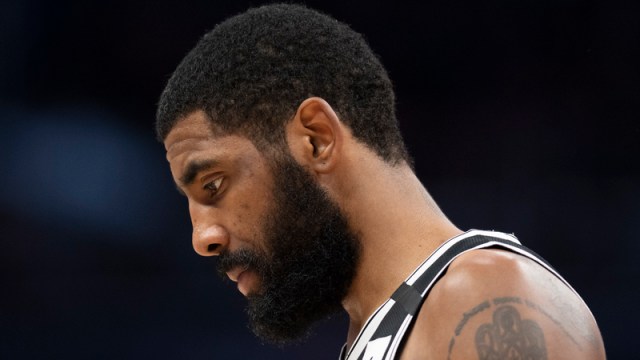