Mike Vrabel’s courtside FaceTime convo with Tom Brady and Julian Edelman was nothing more than a few buds catching up.

That’s how Vrabel described it, at least, after an eagle-eyed observer saw the trio video-chatting while Brady and Edelman attended a Syracuse-North Carolina basketball game last weekend.

The Tennessee Titans head coach was asked about the conversation Friday during an appearance on NFL Network’s “Good Morning Football.”

“It would be no different than a conversation you would have with two of your (friends) on a weekend,” said Vrabel, Brady’s teammate for eight seasons in the early 2000s. “And listen, my relationship goes back to 2001 with Tom Brady and training camp at (Bryant College in) Rhode Island (and) Parente’s. We’d go practice, and a bunch of us would go to the bar at Parente’s after practice, and that’s where a lot of those friendships were made. And those friendships aren’t going to stop or not continue to grow and develop now that I’m a head coach and he’s a quarterback with an expiring contract. Those are going to continue on well after he’s done playing — with his family, with my family.

“And having the ability to meet Jules and all those players, there’s a special bond that goes on in the locker room, and that’s not going to stop, the same way that Larry Izzo or Tedy Bruschi or Willie McGinest or Wes Welker and Matt Cassel and I will have a relationship.”

"The business of football to me is that, everyday Jon and I are trying to look for players that are younger and cheaper." pic.twitter.com/7CGLFvzm37

Brady, of course, is set to hit free agency in less than two weeks, and Vrabel’s Titans are considered a front-runner to land the 42-year-old quarterback if he does not re-sign with the New England Patriots.

Since Tennessee’s 2019 season ended with a loss to the Kansas City Chiefs in the AFC Championship Game, Vrabel and general manager Jon Robinson have sidestepped questions about how they plan to proceed with their current QB, Ryan Tannehill, who also will be a free agent and is a prime candidate for the franchise tag.

“You mentioned both (impending free agent running back) Derrick (Henry) and Ryan, and those two players were a large part of our success,” Vrabel said on “Good Morning Football.” “They helped us get to where we were. It wasn’t good enough, but we always recognize those players who help us get to where we are.

“And obviously, the business of football to me is that every day, Jon and I are trying to look for players that are younger and cheaper, and the players in those seats are doing everything that they possibly can to make sure that doesn’t happen. And I recognize that that’s what the definition of the business of football is to me. I recognized it in my (playing) career and obviously see it in the same sense as a head coach.” 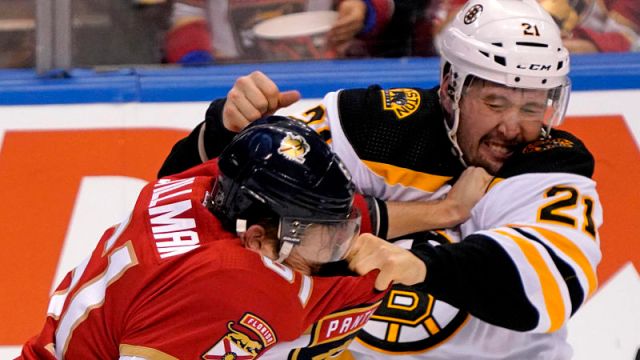 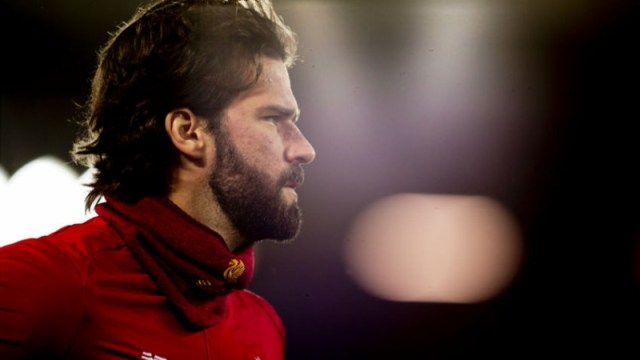