The Boston Red Sox southpaw underwent an MRI on his left elbow Monday after experiencing soreness. Interim manager Ron Roenicke revealed Wednesday the team wanted to “have a plan in place” as they waited for all opinions on the results.

But it appears Sale will avoid Tommy John surgery “at this point,” according to The Athletic’s Ken Rosenthal and MLB Network’s Jon Heyman.

Chris Sale not expected to undergo Tommy John surgery at this point, source tells The Athletic.

Chris Sale is expected to avoid surgery for now, as @Ken_Rosenthal reported

Of course, there’s still questions surrounding how much time Sale will miss, who’s already going to be sidelined two weeks after a bout with pneumonia delayed his start to spring training. 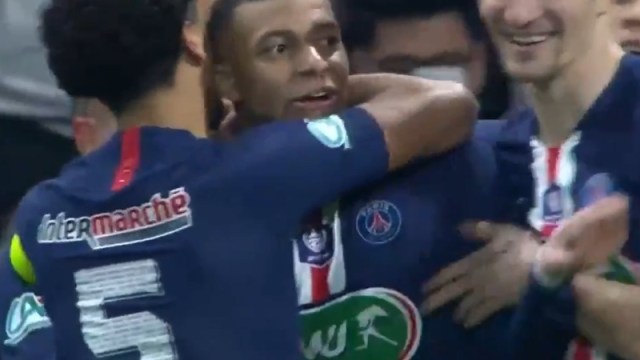 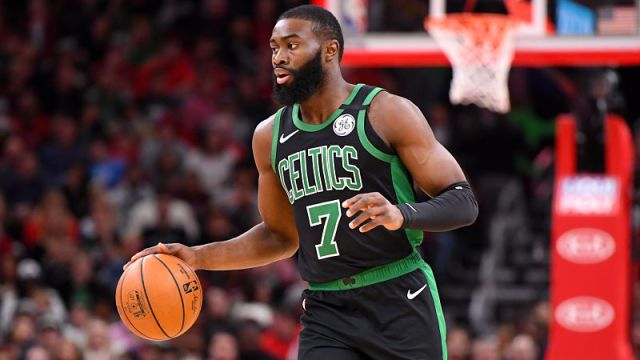