The last 24 hours in the sports world have been crazy, to say the very least.

It began with the NBA indefinitely suspending its season Wednesday night, with the NHL following suit a day later by pausing its season until further notice. Major League Baseball then cancelled spring training and delayed the start to Opening Day.

All of this due to the coronavirus outbreak, with Utah Jazz guard Rudy Gobert and teammate Donovan Mitchell both testing positive.

The NBA reportedly gave instructions to all 30 teams to follow immediately, and MLB did the same.

According to The New York Post’s Joel Sherman, all MLB and minor league teams “should not leave their spring locales through Sunday.” If any play were to leave, it would need to be for an “extraordinary reason” or with the permission of the league.

“Keeping players under care of club physicians that know them and away from affected areas was the best short-term course of action,” Sherman tweeted.

There is no timetable for when (or if) the leagues will resume, but NBA commissioner Adam Silver released a statement late Thursday acknowledging it will be “at least” 30 days before the hiatus ends. 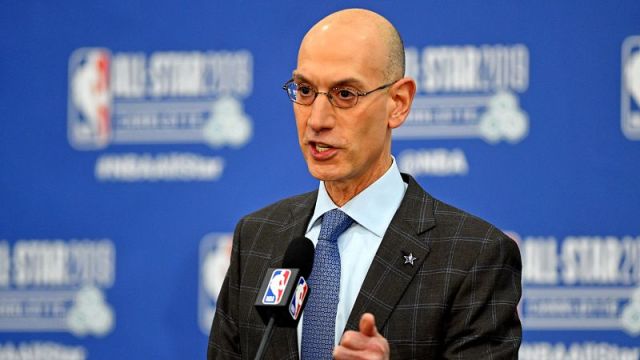 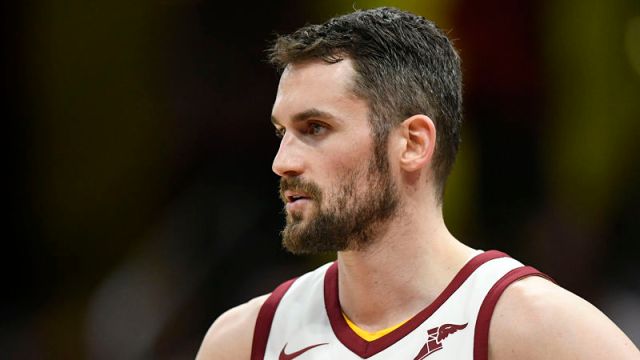