These are sad times for basketball fans around the country.

First, the NBA decided to suspend its season in the aftermath of two Utah Jazz players testing positive for coronavirus. Then, the NCAA’s March Madness tournament was cancelled all together.

In the wake of this unprecedented scenario, NBA commissioner Adam Silver released a statement Thursday, giving an estimated timeline for the season’s pause.

“We made this decision to safeguard the health and well-being of fans, players, everyone connected to our game and the general public,” Silver’s statement read. “This hiatus will last at least 30 days and we intend to resume the season, if and when it becomes safe for all concerned.”

Silver said the league will remain in close contact with infectious disease and public health experts, as well as government officials to determine the safety protocols necessary to resume play. The NBA also informed teams of its policies for players during the hiatus.

“This remains a complicated and rapidly evolving situation that reminds us that we are all part of a broader society with a responsibility to look out for one another,” Silver said. “That is what the NBA will continue to do, and we are grateful for your understanding and for being the best fans in sports.”

The statement mentioned that tickets already posted for an upcoming game will be honored for its rescheduling, refunded, or credited toward a future game.

This likely is the last thing the NBA, or any other league for that matter, wanted to do, but it’s a necessary evil until the pandemic subsides. 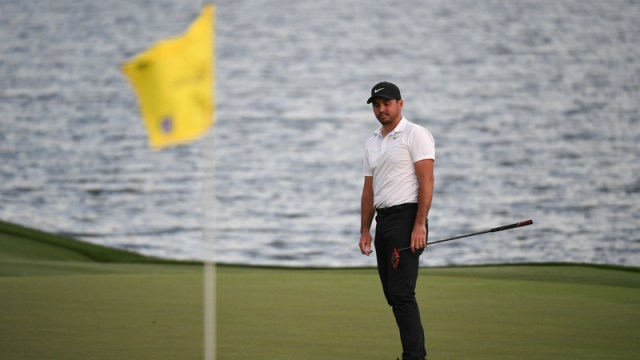 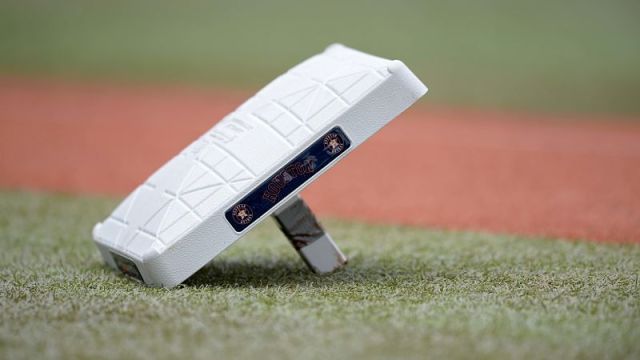