There’s no excuse for the Boston Celtics blowing an 18-point lead Sunday night against the Oklahoma City Thunder. But the refs did get it wrong on one play. And of course it happened in the final minute.

The Celtics squandered their lead down to only one point with less than 40 seconds remaining in the game. Chris Paul split a trap by the sideline and fed the ball in the paint to a cutting Steven Adams. Celtics forward Jayson Tatum came in to help weak-side for Boston and knocked the ball loose.

Despite his defensive efforts, though, the 22-year-old was called for a foul with 28.4 seconds on the clock. However, upon further review, and according to the NBA’s Last Two Minute Report, the call should not have been made.

“Tatum makes incidental contact with Adams’ hand on the ball before cleanly dislodging the ball,” the report stated, “and incidental arm contact occurs after Tatum dislodges the ball.”

Adams wound up missing both free throws late in the game, but the Thunder recovered the offensive rebound.

This incorrect call wasn’t the lone reason why the Celtics lost. There were enough errors for Brad Stevens to refer to the second consecutive loss as “sickening.” But there’s no saying as to how the officiating error could have swayed momentum for Boston at a critical point in the game.

Regardless, the team will look to turn things around Tuesday night against the Indiana Pacers. The Celtics will be without Jaylen Brown again, but Robert Williams is listed as probable. 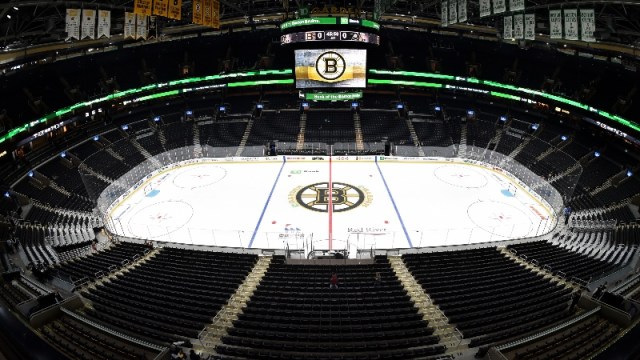 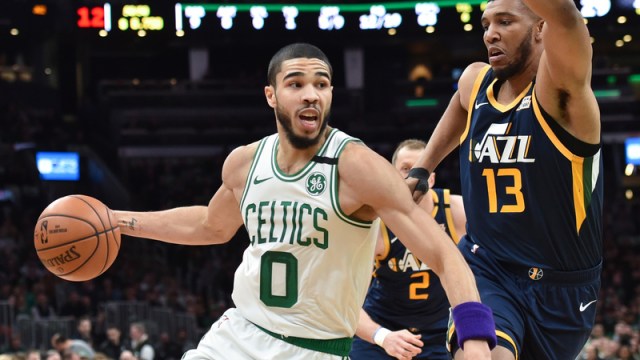