The Celtics headed back to Boston on Thursday, one day after the NBA suspended its season amid concerns regarding the coronavirus outbreak.

The NBA’s decision came down after Jazz center Rudy Gobert reportedly tested positive for COVID-19, which is of great significance to the Celtics, who played Utah twice within the last two weeks, including last Friday night at TD Garden.

The Celtics issued a statement Thursday morning, and Sports Illustrated’s Chris Mannix reported a short time later, citing league sources, the team’s players were told to self-isolate for a few days upon returning to Boston.

Celtics are headed back to Boston, and the message being told to players is to self isolate for a few days, league sources told @SInow. Boston played Utah twice in the last few weeks.

The Athletic’s Jared Weiss also reported Thursday that Celtics players were told to self-quarantine upon arriving back in Boston until the organization decides how, when and if they can resume activities in the next week.

Celtics players are being told to self-quarantine upon arrival back to Boston for the next few days as the team determines how, when and if they can resume activities in the next week, per sources with knowledge of the situation.

Gobert’s teammate with the Jazz, Donovan Mitchell, also reportedly tested positive for the coronavirus, which continues to disrupt the sports schedule.

The Celtics had been scheduled to face the Bucks on Thursday night in Milwaukee before the NBA suspended play. The C’s reportedly were told to self-quarantine after the league announced its decision. 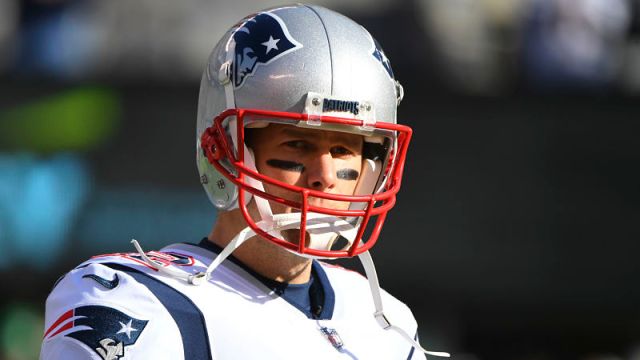 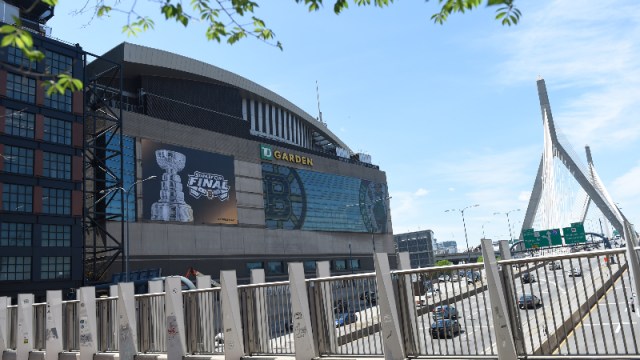 NHL Suspending 2019-20 Season As A Result Of Coronavirus Outbreak