The city of New Orleans won’t pass up the chance to breathe new life into an ancient grudge.

The Big Easy’s Twitter account trolled the Atlanta Falcons on Saturday over its epic loss to the New England Patriots in Super Bowl LI. NFL fans know the story well: the Falcons led the Patriots 28-3 in the third quarter before New England mounted the biggest comeback in Super Bowl history to tie the game in regulation before winning it in overtime for its fifth NFL championship.

New Orleans institutions have a rich history in trolling the Falcons over their Super Bowl loss to the Patriots. This simply is the latest dig against New Orleans’ NFC South rival. 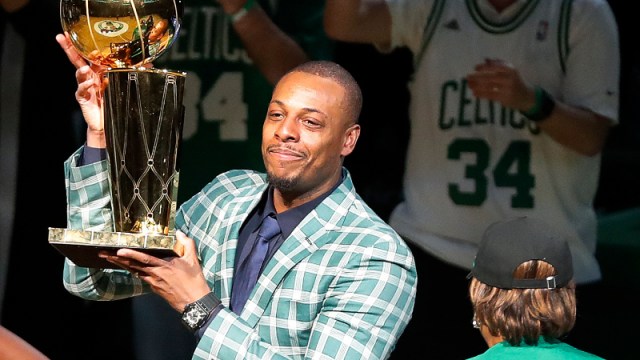 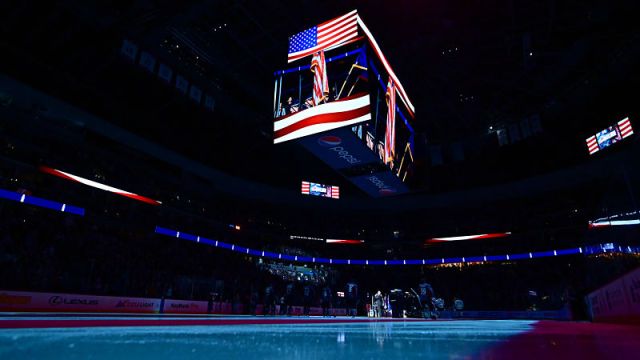