The Patriots lost a number of notable players in free agency this offseason, including arguably the greatest football player of all time.

New England did, however, manage to retain one of its longtime leaders.

While Tom Brady, Kyle Van Noy, Jamie Collins and others elected to depart New England, Devin McCourty decided to stick around. The veteran safety, who inked a two-year deal just ahead of free agency, has been an invaluable asset for the Patriots over the past decade, and his leadership will be critical now more than ever as New England enters the post-Brady era.

“I’m always a fan of investing (two years, $23 million) in your own players, particularly one who is as indispensable as any other on the defensive side of the ball (certainly along with cornerback Stephon Gilmore),” Yates wrote. “McCourty is one of the best players in football and an indispensable cog for the Patriots’ defense.”

But as previously mentioned, it’s been somewhat of a mixed bag for Bill Belichick and Co. this past week-plus. One NFL writer, for instance, believes the Patriots also made the biggest head-scratching offseason move thus far. 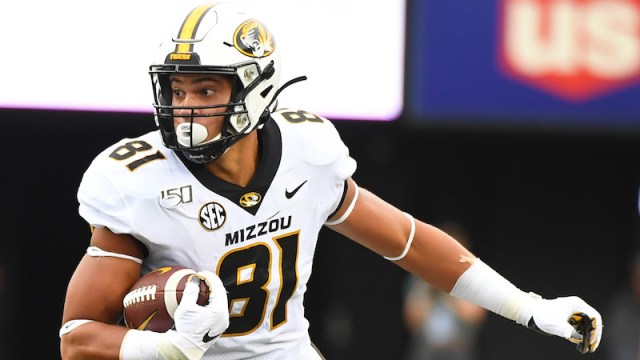 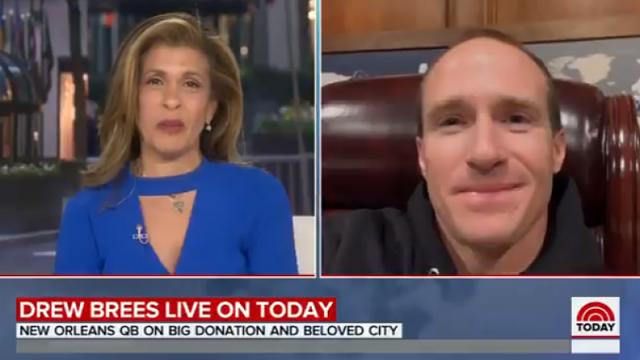