Longtime quarterback Tom Brady announced Tuesday morning that he was leaving the Pats, a decision that, while not totally unexpected, stunned the football world.

Now, Bill Belichick and Co. are going to have to determine if they want to use their in-house option of Stidham or test the free-agent/trade markets.

Shortly after Brady made his announcement, odds to be the Patriots’ Week 1 quarterback were revealed.

As you can see, the oddsmakers like the chances of the Pats’ 2019 draft pick to be under center when next season begins. Interesting though that they don’t rule out a Jimmy Garoppolo reunion.

Regardless, it’s going to be a fascinating fallout to watch unfold. 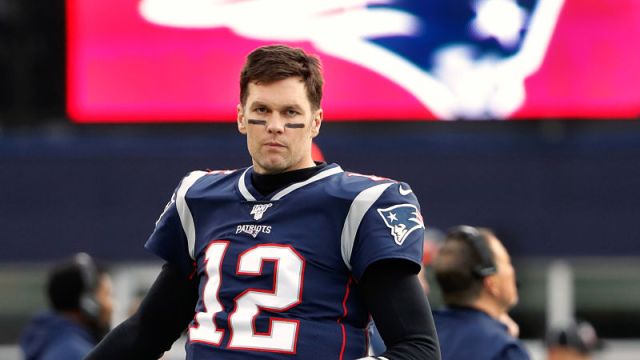 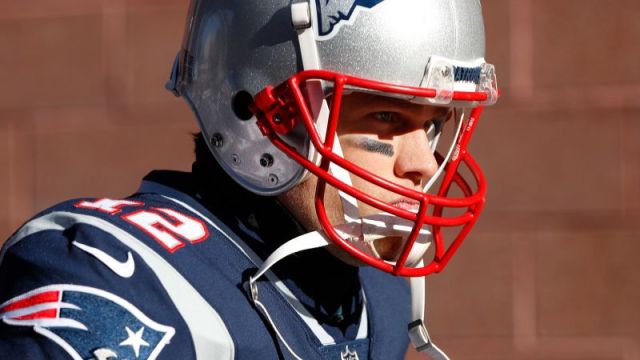