Change is coming to the NFL postseason.

NFL owners on Tuesday officially approved a new playoff format, detailed in the league’s recently ratified collective bargaining agreement, that will increase the number of qualifying teams from 12 to 14 and decrease the number of first-round byes from four to two.

Under the new system, which will go into effect beginning this season, three wild-card teams from the AFC and NFC will join the four division winners from each conference in the playoff field. With only the two No. 1 seeds receiving byes to the divisional round, the other 12 participants will square off during a beefed-up wild-card weekend.

That weekend will feature three games Saturday, Jan. 9, and three more Sunday, Jan. 10, with the No. 2 seeds facing the No. 7 seeds, No. 3 seeds playing the No. 6 seeds and the No. 4 seeds hosting the No. 5 seeds. As was the case under the previous format, the lowest remaining seed will travel to the No. 1 seed in the divisional round.

NBC and CBS will broadcast the two additional wild-card round matchups. CBS’s coverage also will include “a separately produced telecast of the game … on Nickelodeon, tailored for a younger audience,” per the NFL’s official release.

The NFL playoff setup had remained unchanged since 2002 when the league realigned to four divisions per conference. This marks the first expansion of the postseason field since 1990 when it increased from 10 to 12 teams.

Had this format been in place last season, the 8-8 Pittsburgh Steelers and 9-7 Los Angeles Rams would have earned wild-card berths in the AFC and NFC, respectively. 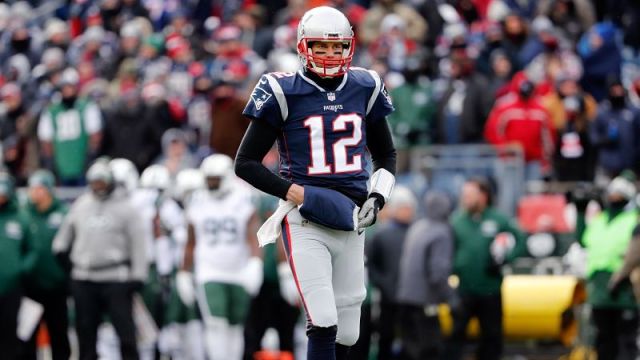 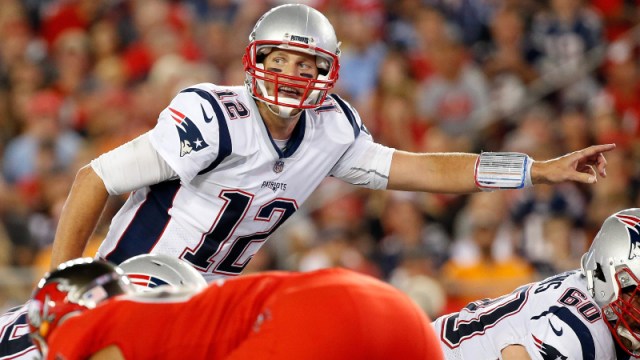