So, the Buccaneers look like they’re going for it.

Of course, that became apparent when Tampa Bay reportedly went out and signed Tom Brady to a hefty two-year deal, which should be announced Wednesday afternoon after the new league year begins.

The Bucs already have quite the arsenal of weapons with which they’re supplying Brady, from Mike Evans to Chris Godwin and O.J. Howard, among others.

But according to Cecil Lammey of “1043 The Fan,” Tampa still is looking to add. And murmurs that they might be interested in trading for Todd Gurley could have some legitimacy to them.

I'm told the #Buccaneers are not done. the Todd Gurley buzz has some reality to it…and the team is looking for a speed WR to go along with Mike Evans and Chris Godwin. Brandin Cooks? Robby Anderson? Denzel Mims in the draft? @1043TheFan

It’s unclear just how much the Los Angeles Rams would want to shop Gurley (or Brandon Cooks for that matter), and all of this might be easier if the Bucs just went out and signed a free agent (Melvin Gordon, maybe?).

Regardless, it seems safe to say the Bucs like the group they have quite a bit but want to keep finding ways to bolster it. 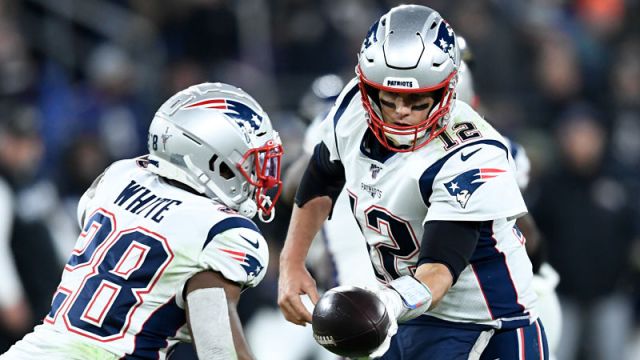 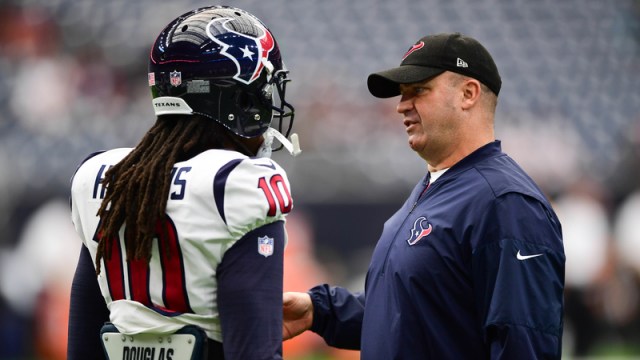