One of the top free agent cornerbacks appears to have made a decision on where he’ll play next.

According to ESPN’s Josina Anderson, Chris Harris Jr. told her he was going to sign with the Los Angeles Chargers on Wednesday, the first day of the NFL’s new calendar year.

The former Denver Bronco was an underrated free agent out of Kansas in 2011. Harris has played nine seasons in the NFL, all nine of which took place in Denver. The 30-year-old corner, while ready for something new, will stay in the AFC West.

When the signing becomes official, Harris Jr. will join an absolutely stacked secondary in Los Angeles. He’ll be the third former First Team All-Pro players along with Derwin James and Desmond King. Not to mention, Casey Hayward, who is a two-time Second Team All-Pro.

With Joey Bosa and Melvin Ingram at defensive end, this Chargers defense is looking pretty legit.

Now, if the Chargers can find a solid quarterback after losing the bid for Tom Brady, they might be in good shape to contend for a Super Bowl. 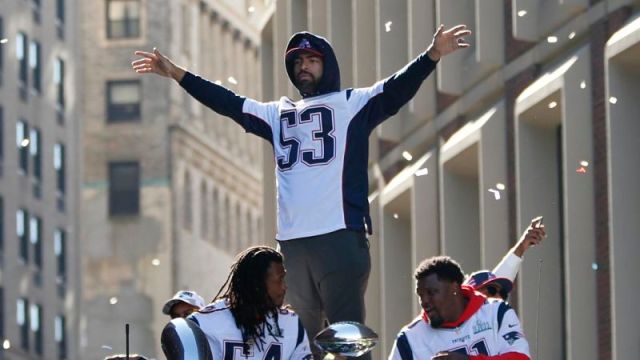