While the Titans might be doing their due diligence, it sounds like a radical change under center isn’t on the horizon in Nashville.

Tennessee long has been viewed as a potential landing spot for Tom Brady, with some even believing the Titans present the best fit outside of New England for the star quarterback. After all, Tennessee is fresh off a run to the AFC Championship Game, features a strong supporting cast and is coached by Brady’s longtime friend and former teammate Mike Vrabel.

But while the pairing might make sense on paper, the likelihood of it coming to fruition isn’t very high, per ESPN’s Dianna Russini.

“I think at this point it’s a bit of a stretch,” Russini said Tuesday on “Get Up.” “I think Tom Brady certainly has interest in playing with the Tennessee Titans. I think the Titans flirted with the idea. They liked it, maybe have had some meetings to discuss it. But in the end, they want to go with Ryan Tannehill. Whether or not they can figure out how they’re going to make that work contractually we still need to figure out. But you have to figure if they can’t come up with a contract that works for Ryan Tannehill and the Titans, they’ll most likely tag him because, remember, they have Derrick Henry, who they’re most likely gonna need to pay. But in terms of Brady’s interest in playing in Nashville, he certainly would love that opportunity. But from what I can gather, it does not seem like the Tennessee Titans are all in on Tom Brady.” 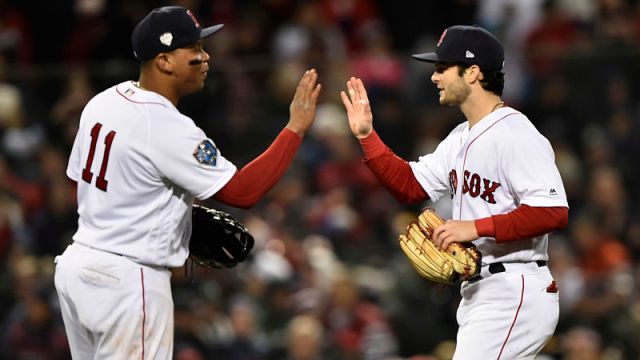 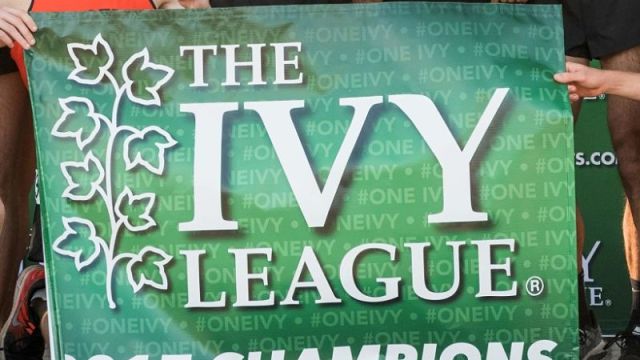