Could Kyle Van Noy be playing in enemy territory next season?

The outside linebacker, who spent the last three-plus seasons with the New England Patriots, was vocal about wanting to be a “priority” for a team in 2020. And while the edge rusher enjoyed a career year in 2019, it doesn’t appear likely he’ll return to Gillette Stadium as a Patriot.

According to The Athletic’s Connor Hughes, the New York Jets are “in discussions” with Van Noy.

Van Noy played a huge role for New England’s defense. So losing him certainly would create a void. 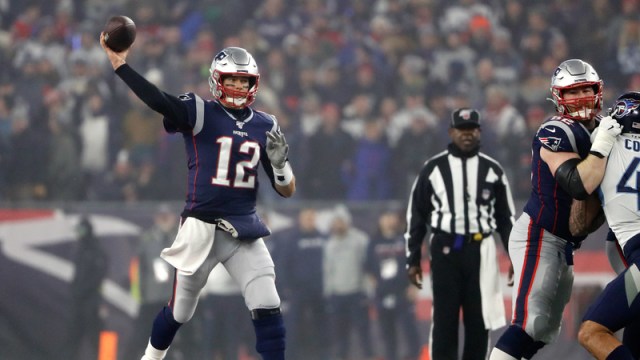 Are NFL Teams Using Tom Brady As Leverage? One League Insider Thinks So 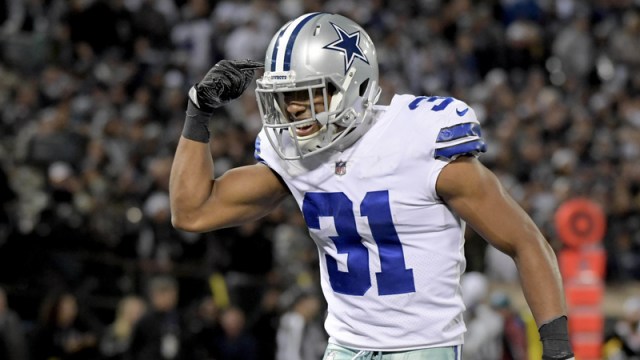