It became clear Tuesday after Tom Brady announced he wasn’t returning to the New England Patriots that two teams had emerged as frontrunners for the quarterback’s services: the Tampa Bay Buccaneers and Los Angeles Chargers.

It then was reported a short time later that Brady planned to sign with the Bucs, who are moving on from quarterback Jameis Winston five years after selecting him No. 1 overall in the 2015 NFL Draft.

So, what exactly went into Brady’s decision?

NFL Media’s Jim Trotter shed some light on the subject Wednesday while appearing on NFL Network, before then circling back later in the day via Twitter to add more context.

Some background on the Brady saga: My understanding is his camp knew there were two serious suitors and opened talks by giving each of them Brady?s financial terms (two years, $60+ million GUARANTEED). When both said they were in, other factors came into play. … (cont)

Brady also was intrigued by the prospect of working with Bucs coach Bruce Arians, who has a long history of getting the most out of elite quarterbacks.

Basically, according to Trotter, both the Buccaneers and Chargers were willing to meet Brady’s request for a two-year contract worth at least $60 million guaranteed. Brady ultimately wanted to stay on the East Coast, though, as his son from a previous relationship lives in the New York area and the Brady family spends a lot of leisure time in Miami, Costa Rica and South America.

If true, this would explain why Brady, who grew up in California, turned down a chance to return home in favor of heading to Florida. As Trotter mentioned, Bucs head coach Bruce Arians also played a role in Brady’s decision-making process, as he’s earned a reputation for maximizing the performance of elite quarterbacks.

It was easy to assume in the immediate aftermath of Tuesday’s reports that Brady might have chosen the Bucs because they’re well-stocked with offensive weapons — something he didn’t have in New England last season — but it certainly appears his decision was more about family than anything else.

More Tom Brady: How Will QB Fit In With Bucs After Leaving Patriots? 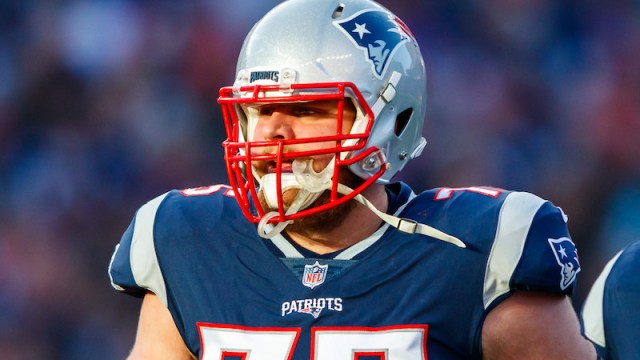 NFL Rumors: Why Ted Karras Joined Dolphins, Even Though Patriots Offered Him More 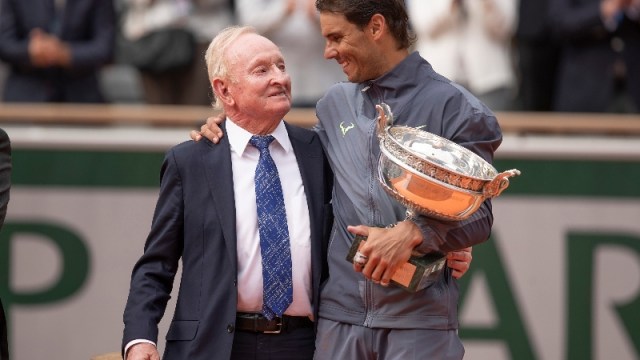