When quarterback Tom Brady left the New England Patriots after 20 years to sign with the Tampa Bay Buccaneers, rumors swirled as to who could be the next signal-caller in Foxboro.

Would the Patriots bring in a veteran such as Andy Dalton, Marcus Mariota or Teddy Bridgewater to take over the starting job?

It appears, despite those rumors, the organization never was interested in any of said veterans — at least not according to NBC Sports Boston’s Tom E. Curran.

“I do remember getting strong, ‘That?s not gonna happen,’ signals from Foxboro when I asked about non-Brady plans,” Curran wrote in a column published Monday.

“The Patriots, I was told, wouldn?t be pursuing a mid-tier veteran quarterback ? Dalton, Marcus Mariota, Nick Foles, Teddy Bridgewater ? you name it,” Curran continued. “Which meant the plan was Jarrett Stidham. The Patriots haven?t wavered. It appears on March 22 that it is Stidham?s job to lose.”

Curran went on to say that while veteran quarterback Brian Hoyer, who the Patriots signed after he was released by the Indianapolis Colts, enters under the notion that he will be competing for the starting job, “If it comes to that in September, something went sideways.”

We’ll have to wait and see. 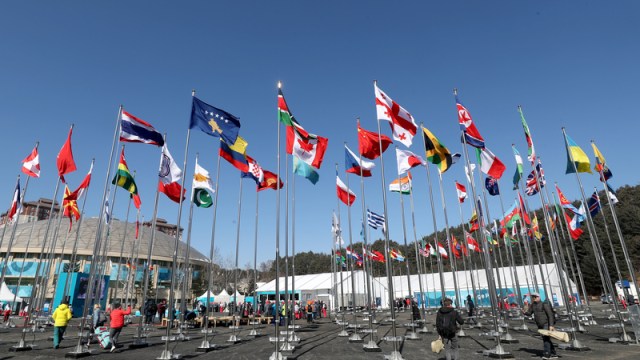 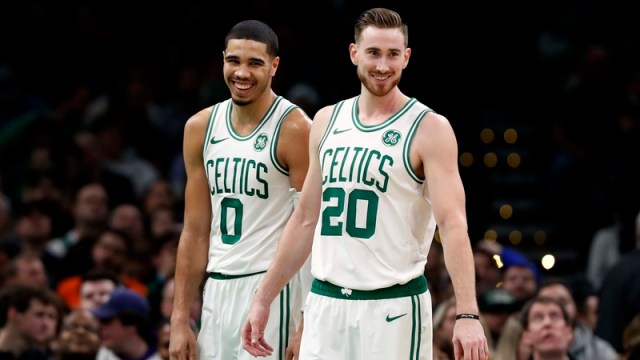