Stephen Gostkowski’s 14-year run in New England is over.

The Patriots officially released the veteran kicker Monday. It was first reported by Jim McBride of The Boston Globe.

Gostkowski joined the Patriots as a fourth-round draft pick in 2006, replacing Super Bowl hero Adam Vinatieri. He went on to kick in six Super Bowls of his own, winning three and establishing himself as one of the most accurate kickers in NFL history. Gostkowski’s 87.4 percent career success rate on field goals ranks fifth all-time, and his 1,775 points are the most by any Patriots kicker.

?Through the years, I have been lucky,? Patriots coach Bill Belichick said last October. ?We have had a lot of stability, there?s no doubt about that. … Steve Gostkowski?s one of the greatest kickers of all time. He?s been great for this franchise.”

The 36-year-old struggled in his final season in Foxboro, though, missing one field goal and four extra points in four games before landing on injured reserve and undergoing season-ending hip surgery. In his absence, the Patriots employed three different kickers — Mike Nugent, Nick Folk and Kai Forbath — with the 35-year-old Folk ultimately emerging as a reliable replacement.

Gostkowski entered the offseason as New England’s second-longest tenured player behind quarterback Tom Brady. With both now off the roster, special teamer Matthew Slater (since 2008) is the new owner of that distinction.

The Patriots, who will free up $837,500 in salary cap space by cutting Gostkowski, now must find a new kicker, as they currently have none under contract for the 2020 season. Available free agents include Folk, Vinatieri, Ryan Succop and Greg Zierlein. Georgia’s Rodrigo Blankenship, Georgia Southern’s Tyler Bass and UCLA’s J.J. Molson headline this year’s draft class. 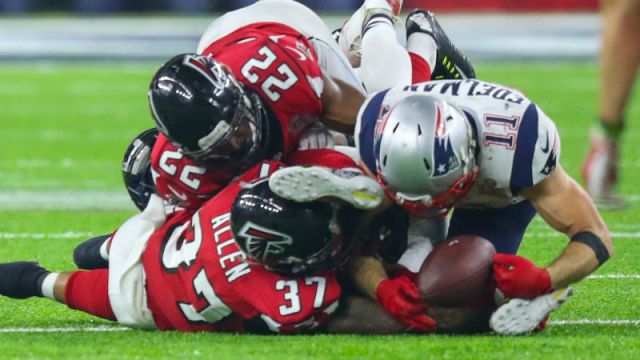 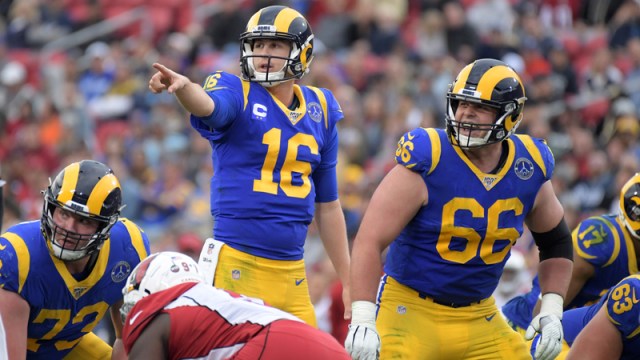