It appears Brian Flores will be trying to reunite with a handful of old friends this offseason.

While the Dolphins aren’t expected to enter the Tom Brady sweepstakes, Miami reportedly could make a run at a few other Patriots who are eligible to become free agents when the new NFL year opens March 18. According to the Miami Herald’s Barry Jackson, the Fins are interested in Joe Thuney, who’s poised to become one of the league’s highest-paid interior offensive linemen this offseason. Miami reportedly could take a look at Devin McCourty, too.

The Dolphins also hold Patriots free agent guard Joe Thuney in high regard and are expected to be among a number of teams to call when negotiations can begin in less than two weeks, according to someone close to the situation.

There also has been an initial Dolphins expression of interest in Patriots impending free agent center Ted Karras, but it?s unclear to what extent as Miami explores potential alternatives to Daniel Kilgore, whose under contract but whose 2020 salary is non-guaranteed.

The Dolphins also have at least some degree of interest in free agent Devin McCourty, who has 26 interceptions in 10 seasons as a Patriots starter.

The list might not stop there either. While the level of interest currently is unclear, Jackson notes he wouldn’t be surprised if the Dolphins kicked the tires on both Kyle Van Noy and Danny Shelton, two key cogs of New England’s defense this past season.

It’s sure shaping up to be an exciting offseason for the Dolphins. In addition to their abundance of salary cap space, Miami owns the third overall pick in next month’s NFL draft. 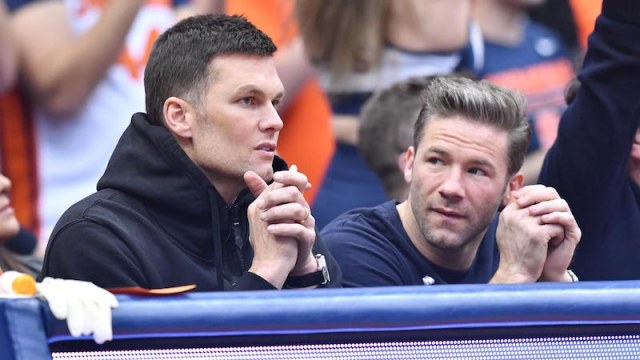 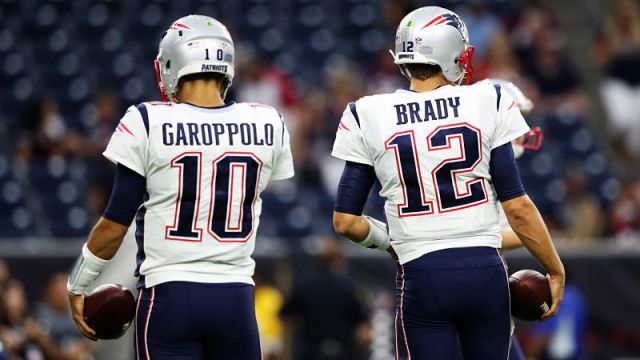