The Patriots dealt veteran safety Duron Harmon to the Detroit Lions for a swap of late-round draft picks, according to a report from NFL Media’s Ian Rapoport.

Moving Harmon frees up $4.25 million in cap room for New England, upping their total to $7.14 million, according to cap expert Miguel Benzan.

From @nflnetwork: The #Lions trade for DB Duron Harmon from the #Patriots, while @MikeGarafolo yells. pic.twitter.com/Z4akXLEHuB

Harmon was a valuable Patriots defender for seven seasons, serving as the team’s third safety behind Devin McCourty and Patrick Chung. Drafted in the third round in 2013, he missed just one game and tallied 17 regular-season interceptions — the most by any Patriots player during that span — earning the nickname “The Closer” for his knack for hauling in game-sealing picks in the fourth quarter.

The Patriots won three Super Bowls during Harmon’s tenure and played in another.  His departure leaves New England lean on safety depth, with only Terrence Brooks, Malik Gant, Obi Melinfonwu and Adarius Pickett on the depth chart behind McCourty and Chung. Slot corner Jonathan Jones also can play safety, however, and Jason McCourty and Joejuan Williams have made cameos there in the past. 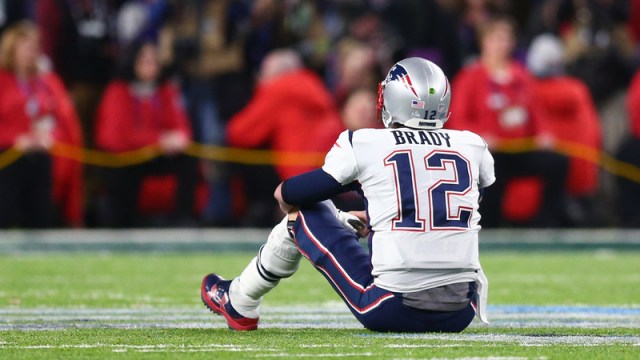 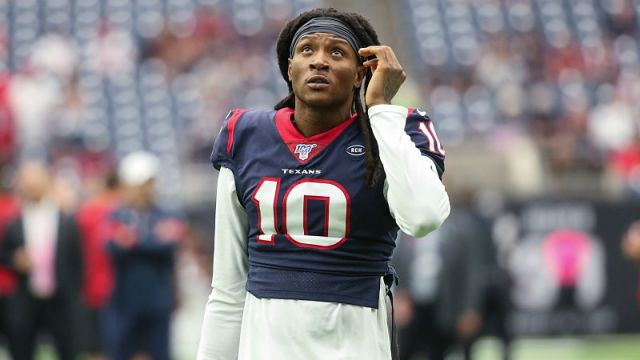