Is there a chance Jadeveon Clowney will make a coast-to-coast jump this offseason?

Clowney is expected to be one of the more coveted players on the open market when NFL free agency kicks off March 18. The three-time Pro Bowl selection is coming off his first season with the Seattle Seahawks, who might not be open to giving Clowney the type of money he covets.

Unfortunately for Clowney, one of his other preferred landing spots could be deterred by his price tag as well.

“According to an NFL source, the Giants are one of the teams on the 27-year-old edge rusher’s wish list as he heads to free agency,” SNY’s Ralph Vacchiano wrote. “But according to another source, he could be looking at a contract worth $22-23 million per year, which will likely be out of the Giants’ range.”

New York will enter the offseason with the sixth-most salary cap space in the league, per Over The Cap. But while the Giants could afford Clowney, committing so much to one player obviously would hinder the franchise’s activity moving forward. And coming off the 2019 season, it’s safe to say the G-Men have plenty of issues beyond pass rushing to address.

In hopes of bolstering its defense, New York might be better served using the fourth overall pick next month on one of this year’s top defensive prospects. 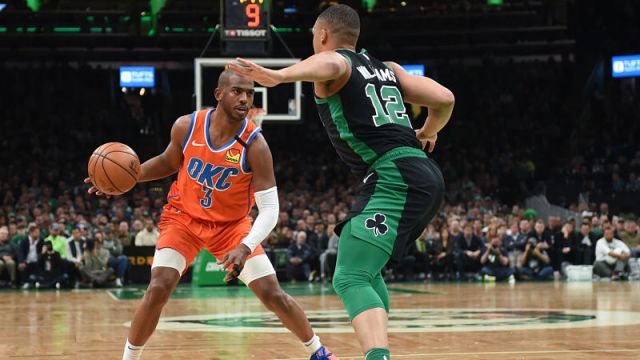 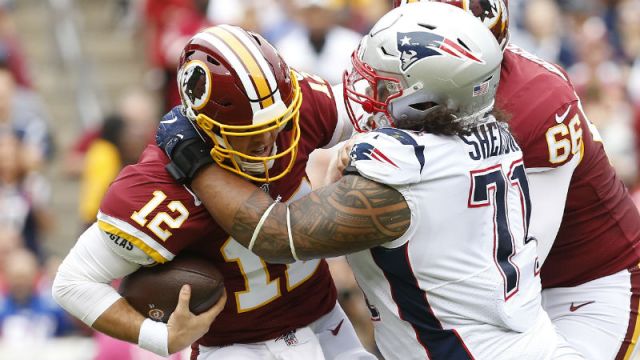 Patriots Free Agency Reset: Will Danny Shelton Be Back After Career Year?