Tom Brady is taking his talents to Clearwater Beach.

Brady’s deal is expected to be worth around $30 million per year, NFL Media’s Ian Rapoport reported.

Brady announced Tuesday morning that he would be departing the Patriots in free agency. This is the first time in Brady’s 20-year career that he’s been an unrestricted free agent.

The Los Angeles Chargers also were in the running for Brady’s services, but the QB wanted to stay on the east coast, ESPN’s Jim Trotter reported.

The Buccaneers play the Patriots at Gillette Stadium in Foxboro, Mass., during the 2021 season. 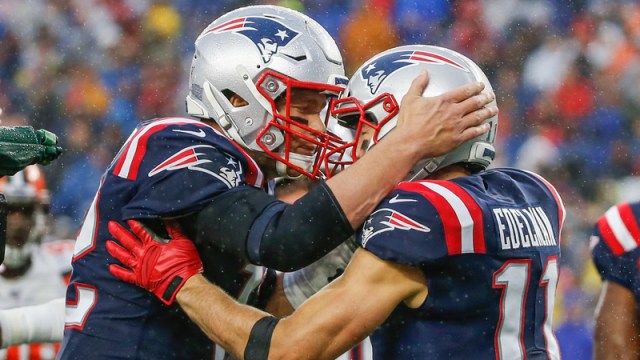