NFL Rumors: Tom Brady, Patriots Do Not Have 'Anything Close To A Deal' - NESN.com Skip to content

At least one NFL insider is skeptical that the Patriots and Tom Brady will get a deal done.

New England’s longtime quarterback is set to hit the open market this week for the first time in his career. The legal tampering period begins Monday, and on Wednesday Brady will be eligible to sign with a new team.

While it remains possible that Brady goes back to the Patriots, ESPN’s Adam Schefter, who long has thought Brady is leaving, is throwing cold water on that idea. He said the two sides aren’t close to a deal during a diatribe on Sunday night’s “SportsCenter with Scott Van Pelt.”

“I think the headline is this though, Scott,” Schefter said. “We’re in the middle of March, we’re about to embark on free agency and Tom Brady does not have anything close to a deal in New England. Now, I know, people think he’s going back to New England. What makes them think that? Why would they think that now when this has been going on since he put the motion to place where basically he voided the contract, there haven’t been any substantial contract negotiations, there hasn’t been anything that resembles a deal — why do people think that now, all of a sudden in the 24th hour, something’s going to get done that hasn’t gotten done in the previous weeks and months. I don’t understand that.”

You can hear his full comments below:

"Tom Brady does not have anything close to a deal in New England yet." @AdamSchefter gives us the latest as NFL free agency approaches. pic.twitter.com/yJxd91Y6DK

A counter to all of this is that Brady’s market doesn’t appear to be robust. The Tennessee Titans re-signed Ryan Tannehill, and with the San Francisco 49ers out, the Patriots and Tampa Bay Buccaneers reportedly are the 42-year-old’s only suitors.

All of this is to say it’s going to be an interesting few days. 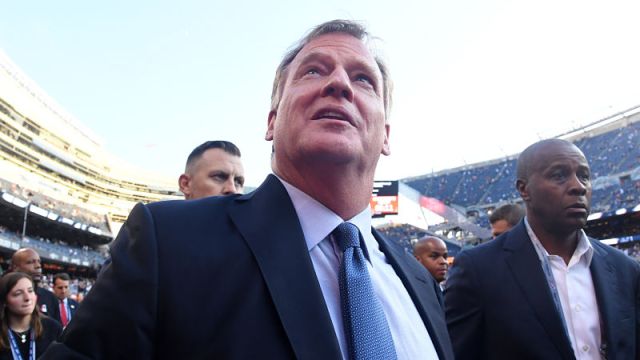 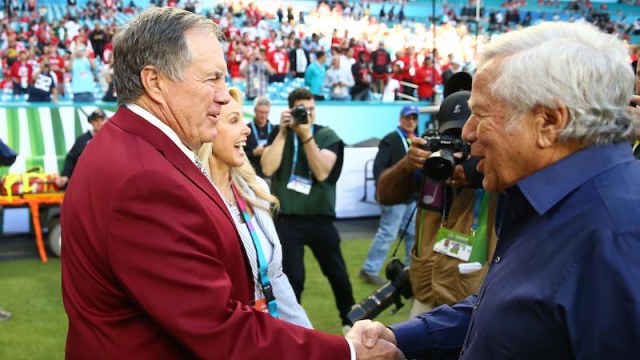