COVID-19 has made it tricky for NFL teams to announce newly acquired players from free agency and trades.

Teams can’t announce new players until contracts are finalized, per a memo from the league. Contracts cannot be finalized until physicals are completed, and team facilitates are shut down preventing players from coming in to conduct those physicals.

Teams like the Baltimore Ravens have gone the informational route, explaining why they aren’t announcing new singings.

Then, you have others who’ve gotten a bit more innovative, finding a loophole that allows the teams to pass on media reports about their respective trades and free agents.

Take the Denver Broncos for instance.

… according to media reports. ? pic.twitter.com/ykhj7QL106

The Chicago Bears took a more serious approach to getting around the mandate.

Per @NFLNetwork reports we have agreed to terms with TE @TheJimmyGraham.
(NFL policy currently prohibits teams from making any official announcements.)@SNICKERS | #DaBears

The Washington Redskins had some fun tweeting about one report from NFL Media’s Ian Rapoport saying, “big news if true.”

Reports from @RapSheet, we have agreed to terms with LB Kevin Pierre-Louis ?

The Arizona Cardinals did it perhaps better than anyone. The memes really put this one over the top. 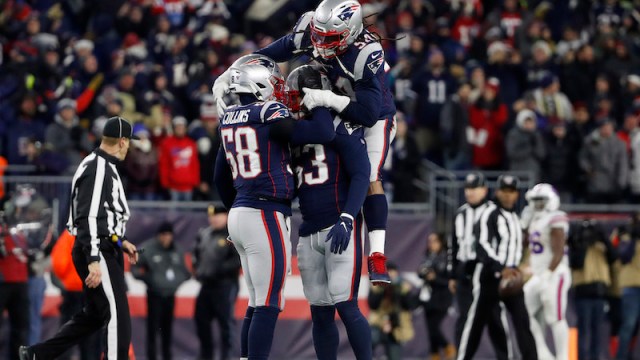 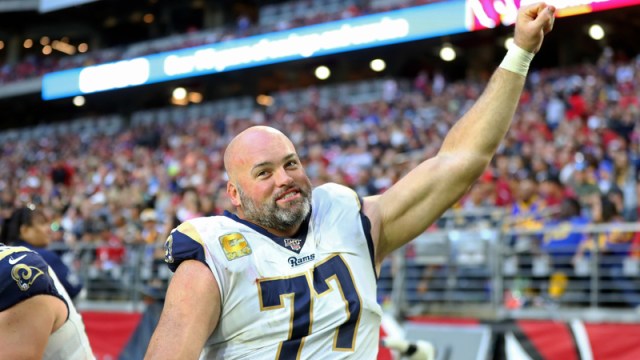