(UPDATE: 12:05 a.m. ET): The Senators confirmed a player with “mild symptoms” has tested positive for the coronavirus. The player, who Ottawa did not name, is in isolation.

“The Ottawa Senators are in the process of notifying anyone who has had known close contact with the athlete and are working with our team doctors and public health officials,” the said in a statement. “As a result of this positive case, all members of the Ottawa Senators are requested to remain isolated, to monitor their health and seek advice from our team medical staff.”

(ORIGINAL STORY): The coronavirus has been making its way through the NBA with Utah Jazz center Rudy Gobert and teammate Donovan Mitchell being the first two to test positive.

Four members of the Brooklyn Nets, including Kevin Durant, also have tested positive for the virus.

And now it appears it has made its way to the NHL.

According to TSN’s Darren Dreger, the Ottawa Senators are “expected to make an announcement soon regarding a positive test of COVID-19.”

Hockey Night In Canada’s Elliotte Friedman reported a “player has tested positive.” If confirmed, it would be the NHL’s first.

Here are a few more details from Friedman:

There is word tonight that an Ottawa Senator player has tested positive for COVID-19. This would be the NHL's first positive test. Initial word is symptoms are not serious. Team is expected make official announcement.

More NHL: Here’s What Bruins’ Brad Marchand Is Up To During Coronavirus Outbreak 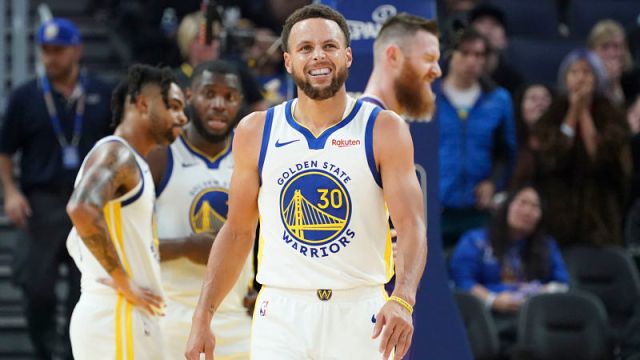 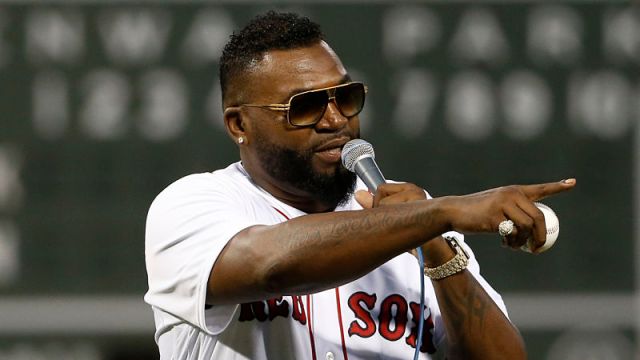