The New England Patriots’ allotment of 2020 NFL Draft choices was finalized Tuesday with the announcement of the league’s compensatory picks.

The Patriots were awarded a league-high four comp picks — two third-rounders and two sixth-rounders — upping their total of 2020 selections to 12.

New England owns four of the top 100 picks but just one of the first 86, having traded their original second-round pick to the Atlanta Falcons for wide receiver Mohamed Sanu. More than half of their picks (seven of 12) are in the final two rounds.

Here is the full list, which likely is to change in the coming weeks as the team executes pre- and in-draft trades: 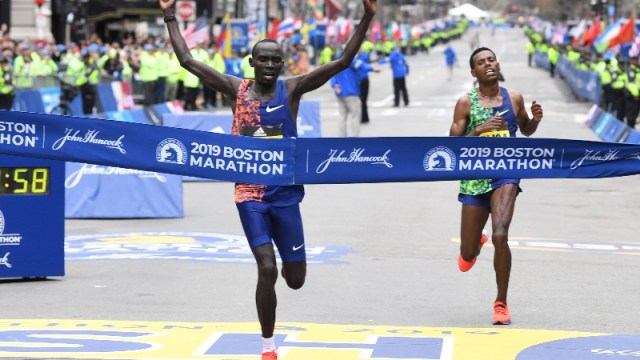 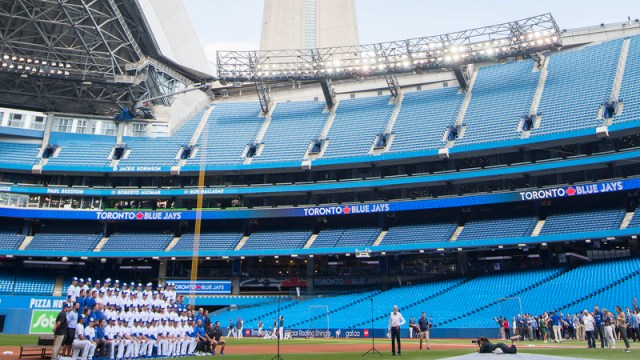