The New England Patriots have been awarded four additional selections in the 2020 NFL Draft through the league’s compensatory pick process.

New England will receive two additional third-round draft picks (Nos. 98 and 101) and two more in the sixth round (Nos. 212 and 213), the NFL announced Tuesday.

The compensatory pick formula rewards teams that lost more qualified free agents than they signed during the previous offseason.

Bill Belichick and his staff are skilled at maximizing the Patriots’ haul of comp picks. New England has received a total of 43 since the process was implemented in 1994, tied for second-most in the NFL behind only the Baltimore Ravens (52).

These four selections will provide the Patriots additional flexibility on draft weekend. The Patriots currently own the 23rd overall pick but are not scheduled to pick again until No. 87 after trading their second-round selection to the Atlanta Falcons for wide receiver Mohamed Sanu. 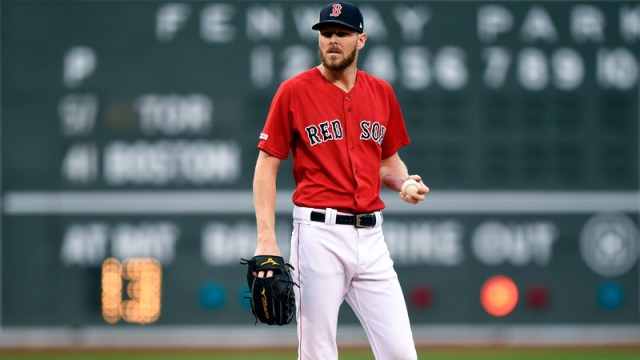 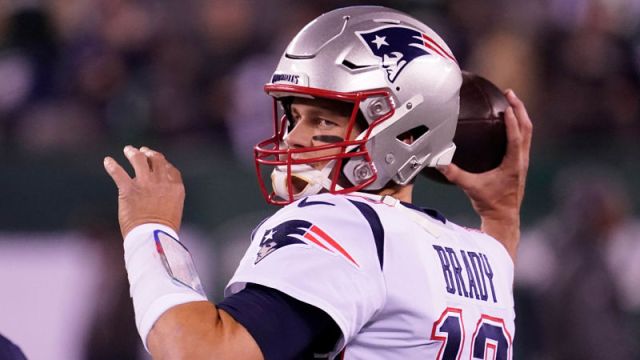