All signs point toward the New England Patriots regressing in 2020.

Not only did they lose the greatest quarterback in NFL history, Tom Brady, who signed with the Tampa Bay Buccaneers in free agency after 20 seasons in New England. The Patriots also appear poised to hand their offensive keys to either an inexperienced sophomore, Jarrett Stidham, or a career journeyman, Brian Hoyer.

“Could Stidham come in and win double digits with a team that may have had lesser success under a sliding Tom Brady? You have to acknowledge the possibility,” Kellerman said Tuesday on ESPN’s “First Take.”

Kellerman’s skepticism regarding Brady is well documented. He said several years ago he expected Brady’s production to fall off “a cliff” in short order — he was wrong — and has remained adamant Belichick is most responsible for the Patriots’ dynasty over the past two decades.

So, when Stephen A. Smith said definitively Tuesday there’s no way the Patriots will be better this season without Brady, Kellerman couldn’t help but fire back with a somewhat convoluted take in which he referenced Jimmy Garoppolo’s departure and expressed faith in Belichick’s ability to maintain a competitive organization moving forward.

“The Patriots Way is actually the Belichick Way. If there’s some kind of discontinuity, an interruption in this Patriots dynasty, it’s because the cupboard is bare because the Patriots Way was circumvented when Tom Brady went to the owner (Robert Kraft) and the owner gave Belichick his marching orders and (Jimmy) Garoppolo got sent out of town (in 2017), according to reports,” Kellerman said. “So that’s when the Patriots Way was disrupted. But why is that relevant — Belichick being the Patriots Way, the GM and coach? Because what we’re saying is, ‘Well, the way the team was constructed last year, if it’s the same thing this year, no, they won’t be as good.’ Wait a minute. But if they are as good or better, then Stephen A. turns around and says, ‘That’s only because now there are additional weapons.’ Stephen A., that’s a religious point of view in the sense that you have an undisprovable hypothesis. No matter what, you can’t be wrong.

” … The point is, Belichick as GM constructs a team where he allocates resources — ‘This is how I can best put us in a position to win the most games’ — and then as a coach puts those pieces in position. When you have an expensive and aging quarterback, there’s only so much you can do. Now there’s an upcoming draft. They don’t have a lot of money to spend in free agency. Let’s see what Belichick does. If he even comes close to his win total from last year, based on what you guys are saying, that’s amazing, right? Because according to you guys, there’s no way it can happen. Let’s see what happens, because the Patriots Way is still in Foxboro.”

It appears Kellerman is arguing that Belichick can take the money saved — as well as whatever fresh start moving on from Brady provides — to build the Patriots in a manner that will allow them to remain successful. This might be an overly optimistic outlook, though, especially with the number of key contributors New England lost this offseason in addition to Brady.

It’s also worth noting the Patriots went 12-4 last season before losing to the Tennessee Titans in the wild-card round of the NFL playoffs. Regardless of who succeeds Brady as New England’s starting quarterback in 2020, it’ll be a tall task for the franchise to achieve similar results without widespread improvements in the coming months. 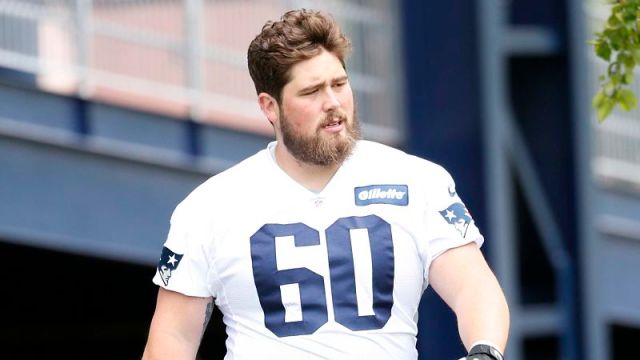 David Andrews Opens Up About Lost Season, ‘Ready To Get Back’ To Patriots 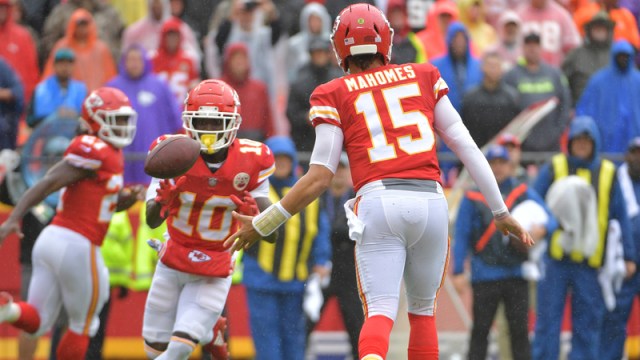