Patriots Free Agency Reset: At What Cost Should Jamie Collins Be Retained? - NESN.com Skip to content

Up next: linebacker Jamie Collins.

ANALYSIS: The Patriots — slightly surprisingly — brought back Collins on a one-year contract last season after the Cleveland Browns released him. They initially drafted Collins in 2013 but traded him to the Browns midway through the 2016 season.

Collins was a high-impact player and defensive player of the year candidate through the first half of the 2019 season, but his production significantly dropped off as the season wore on. He registered seven of his tackles for loss, six of his sacks, eight of his QB hits, all three of his interceptions, four of his pass breakups, two of his forced fumbles, his fumble recovery and touchdowns through the first eight weeks of the 2019 season.

Overall, Collins had a good season in 2019. He led all qualified NFL defenders in Pro Football Focus’ pass-rush productivity metric in 2019 with 32 total pressures in 174 pass-rush snaps. Nineteen of Collins’ 32 pressures came in the first half of the year, however.

The dichotomy between the first and second halves of Collins’ season should be at least slightly concerning to anyone who pursues him in free agency.

The Patriots could need linebacker help if Kyle Van Noy walks in free agency. If the Patriots can retain Collins at a similar cost to his 2019 contract (one year, $3 million), then they should re-sign him. He’s a versatile piece who’s proven to be productive in the Patriots’ defense. If he’s significantly more expensive, then it might be best to move on.

The Patriots have linebackers Dont’a Hightower and Ja’Whaun Bentley under contract next season. Edge defenders like Chase Winovich and John Simon could take on greater roles as outside linebackers if needed. The Patriots also could bring back Van Noy and/or free-agent linebacker Elandon Roberts.

The Patriots have some questions to be answered at linebacker this offseason. But if the Patriots want to bring back Collins next season, they first have to figure out what happened to him in the second half of his return season. 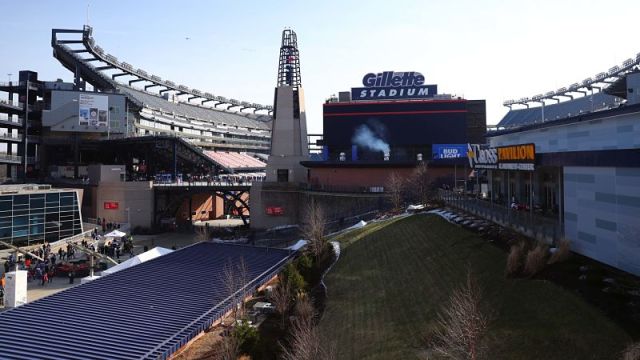 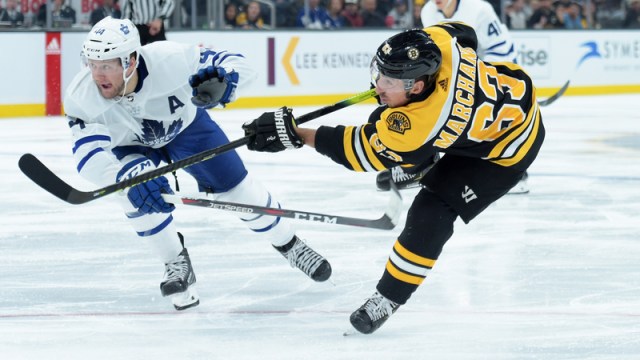