ANALYSIS: The Patriots made three trades for offensive linemen in the week before their 2019 season opener and whiffed on all three. They gave up a sixth-round pick for center Russell Bodine only to cut him days later. Tackle Korey Cunningham, also acquired for a sixth-rounder, appeared in just one game all season. Eluemunor was the priciest of the three — New England traded a fourth to Baltimore for him and a sixth — and arguably the most disappointing.

The 25-year-old played the fewest snaps of any Patriots O-lineman this season — fewer even than Cunningham (59), who never saw the field after Week 2. Eluemunor was a healthy scratch for each of New England’s final four games — including the playoff loss to the Tennessee Titans — and five of the last six.

The clearest illustration of Eluemunor’s place on the depth chart came in Week 8, when the Patriots tabbed James Ferentz — a center by trade who’d never started an NFL game at any position — to start at right guard in place of an injured Shaq Mason. Eluemunor, who’d started games at guard and tackle for the Ravens, was limited to one offensive snap as a jumbo tight end.

Concerns about work ethic also have followed Eluemunor since his time in Baltimore.

Since Eluemunor is a restricted free agent, the Patriots can choose to tender him at a first-, second- or original-round level. The first two are highly unlikely. The third would pay him roughly $2.1 million for 2020 (the exact tender values have yet to be announced) and would allow the Patriots to recoup a fifth-round draft pick if another team signs him to an offer sheet and New England declines to match.

It’s hard to imagine any team doing that after the season Eluemunor just had, and in our opinion, he isn’t worth $2.1 million. RFA tenders are not guaranteed, though, so the Patriots could opt to keep him around through camp and then cut him if he’s not up to snuff.

New England needs to restock its interior O-line offseason with Joe Thuney and Ted Karras both likely to leave in free agency. 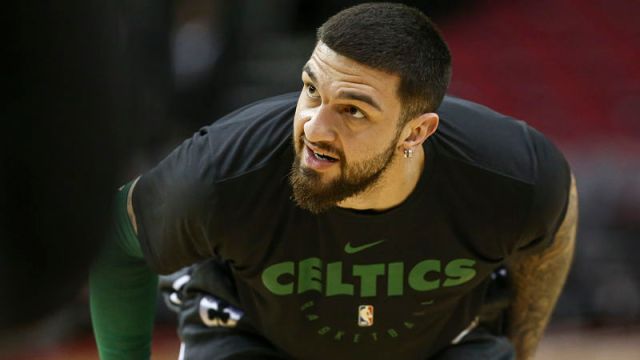 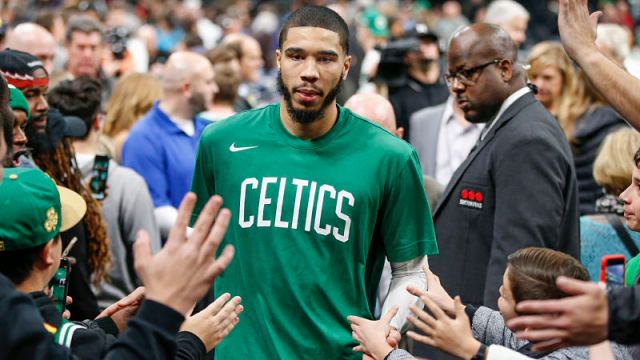