Up next: offensive lineman James Ferentz

ANALYSIS: Expect the New England Patriots to bring back at least one of their unrestricted free-agent interior offensive linemen.

While left guard Joe Thuney and center Ted Karras likely will walk in free agency, top backup James Ferentz should be easy to retain. Ferentz, 30, was one of the unlikeliest of starters in 2019. Six years after going undrafted out of Iowa, Ferentz made his first two career starts in Weeks 8 and 14 of this past season. Ferentz filled in for Shaq Mason at right guard against the Cleveland Browns and for Karras at center against the Kansas City Chiefs. The undersized offensive lineman let up a sack and nine hurries over the course of 203 total snaps.

Ferentz had previously played just 23 career snaps in five previous seasons. He spent the entire 2014 and 2017 seasons and half of the 2018 season on practice squads. Ferentz wasn’t even expected to make the Patriots’ roster in 2019, and his practice squad eligibility had been used up. But he beat out a number of undrafted free agents plus Russell Bodine and Jermaine Eluemunor for snaps and a roster spot.

No matter what happens with Thuney and Karras, the Patriots should look to bring back Ferentz. He’ll be cheap, the Patriots love him, and he proved to be a dependable backup in 2019.

That’s not to say New England won’t look to upgrade his reserve role in OTAs, minicamp, training camp and the preseason. Ferentz will likely face steep competition, but the Patriots at least know Ferentz can handle the job if he wins out again this offseason. 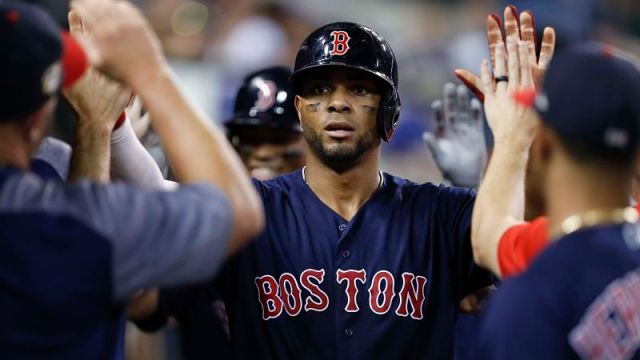 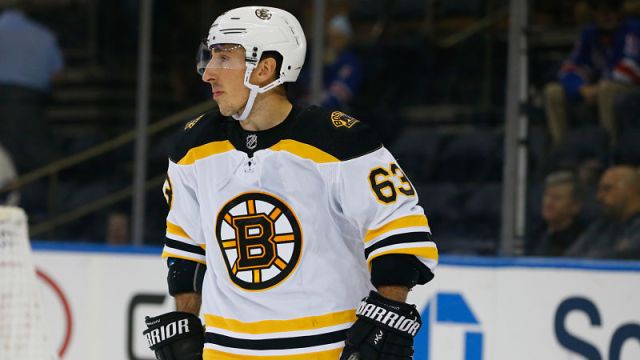