Nineteen New England Patriots players are set to hit free agency when the NFL league year opens March 18. As that date approaches, we?re taking a closer look at each one. Up next: defensive tackle Adam Butler.

ANALYSIS: Butler came into the NFL as an undrafted free agent in 2017, so he’s hitting restricted free agency this offseason.

If the Patriots sign Butler to an original-round tender, another team signs him to an offer sheet and the Patriots refuse to match, that team would simply acquire Butler without compensation.

Here were the salaries for restricted free agents in 2019:

Those numbers will be slightly higher in 2020.

Our best guess is the Patriots will use the second-round tender on Butler. He’s still an improving player, and he essentially shared defensive line snaps with Lawrence Guy and Danny Shelton. Guy finished the 2019 season with 523 snaps to Shelton’s 492 and Butler’s 473. Butler was the Patriots’ top interior pass-rushing option. At 6-foot-4, 300 pounds, though, he also has the ability to defend the run.

As a starting-caliber defender, bringing Butler back at a little over $3 million seems fair with a rising salary cap. Shelton is also a free agent and could command a higher salary on the open market after a strong 2019 campaign.

While the Patriots would probably prefer to pay Butler just over $2 million on an original-round tender, the chances are too great they could lose him for nothing. Butler has been a key cog in the middle of the Patriots’ defense, and it’s not as if they have a large reserve of big defensive linemen. 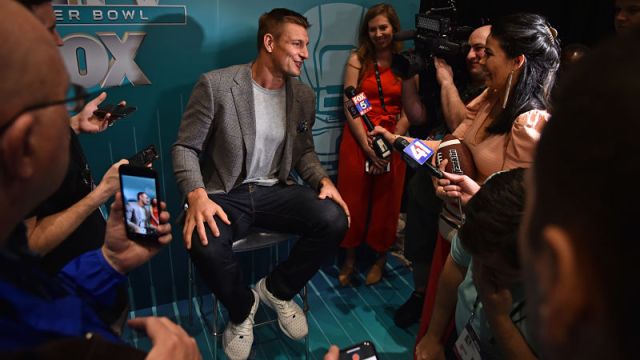