Julian Edelman wasn’t always as in-touch with his Jewish faith as he is now, but he’s been making up for lost time.

Through the course of this offseason, he’s spent time in Los Angeles studying for his bar mitzvah, per Allen Salkin of Los Angeles Magazine.

About 20 years after his 13th birthday, the New England Patriots’ wideout is now ready to become a man.

“I converted pretty much,” Edelman told Salkin before a charity event. “I’m going to have a Bar Mitzvah here soon. I speak with a Rabbi every Friday. He’s from out here.”

Edelman didn’t specify when the bar mitzvah would take place, with training camp starting up soon as the summer grows near.

Perhaps Patriots owner Robert Kraft has had a bit to do with Edelman embracing his father’s religion more these days. The two traveled to Israel together last summer, and the 33-year-old receiver typically shares social media posts on Jewish holidays. 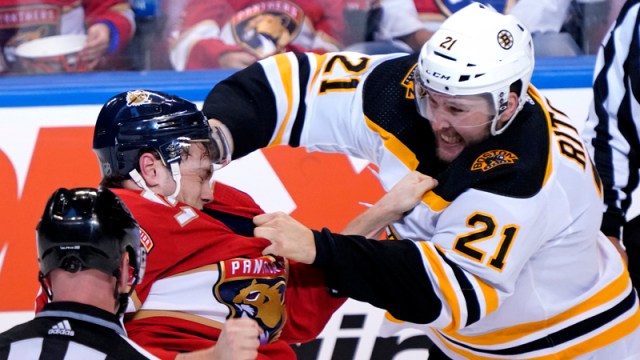 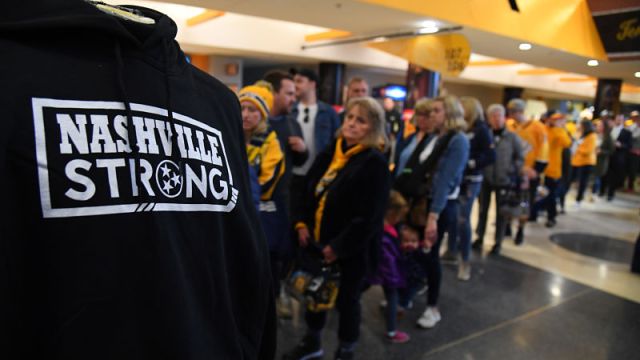